After a thorough process of re-thinking the Comparative Research Programme on Poverty (CROP), the University of Bergen and the International Science Council decided to jointly launch a new Global Research Programme on Inequality (GRIP). GRIP executive director, Bjørn Enge Bertelsen takes us through the process. 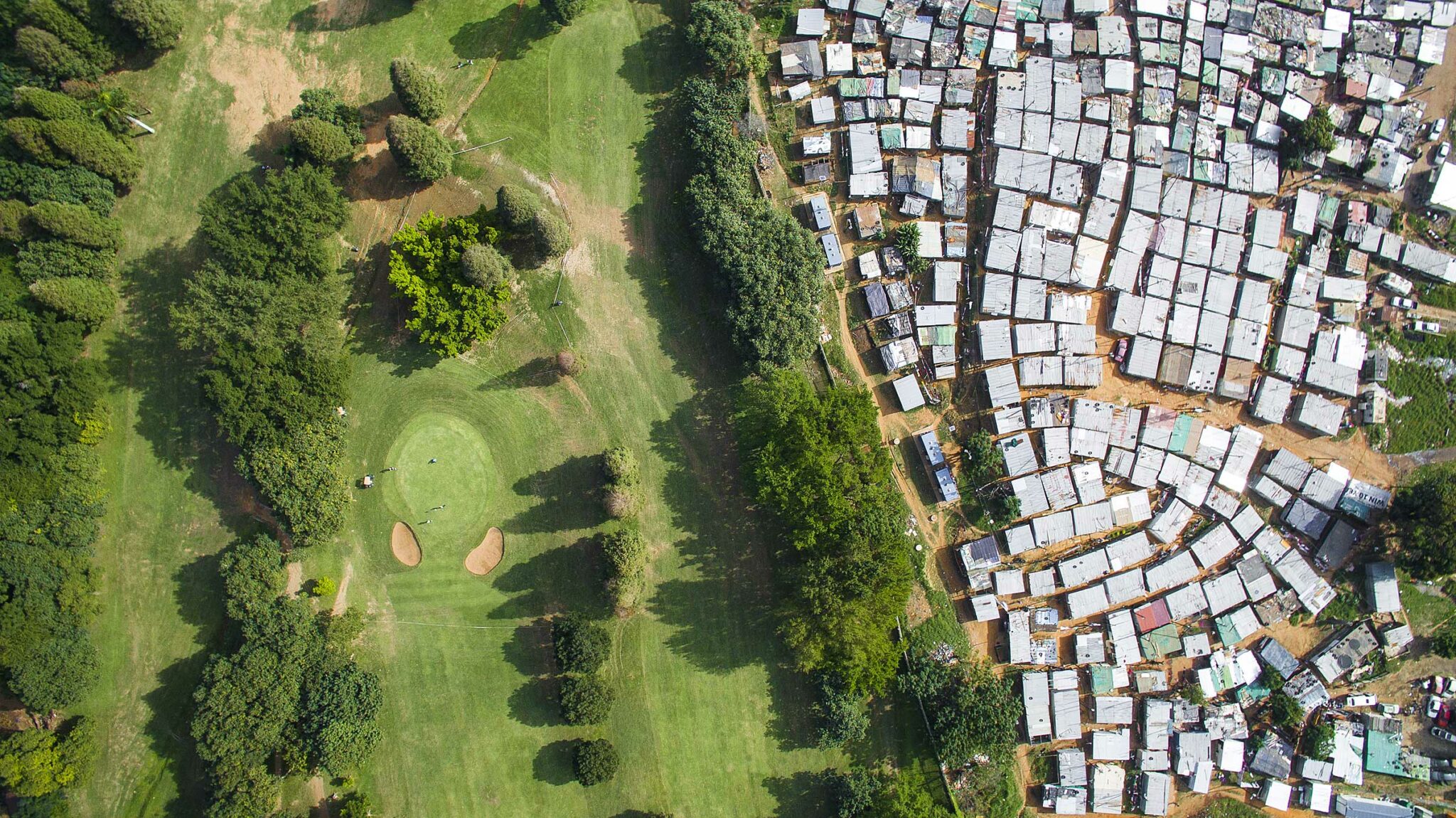 The Comparative Research Programme on Poverty (CROP) was established in 1992 under the direction of Professor Else Øyen. Its secretariat has been hosted by the University of Bergen since 1993. As a highly active and multi-pronged research programme developed under various leaderships, CROP has undoubtedly served not only to shape truly global debates on poverty but also to involve and strengthen key research in the global South. This pioneering and ground-breaking work, initiated by Else Øyen and undertaken by CROP, should be recognised for its many and important contributions. Furthermore, it is imperative to note that its critical approach to poverty has greatly influenced the point of departure for its successor—the Global Research Programme on Inequality (GRIP).

2018 was an important year for both the University of Bergen and the former International Social Science Council (ISSC), CROP’s two host organisations. On the one hand, ISSC merged with the International Council for Science (ICSU) to form the International Science Council (ISC)—an organisation that spans the scientific spectrum from the humanities to the natural sciences. Meanwhile, UiB was involved in its own process of re-thinking its research and outreach strategies. As part of this, the work and direction of CROP was addressed in order to re-align it with UiB’s global strategies.

After initial contacts between the newly created ISC and UiB, an exciting process to re-think CROP was initiated—a dynamic process lasting from the end of 2018 until a new contract to establish GRIP was signed on 15 October 2019.

With its focus on six dimensions of inequality—social, environmental, economic, political, cultural and knowledge-based—and determined to engage with Agenda 2030, GRIP aims to develop into a key global research programme in the coming years.