“Global recommendations to contain a pandemic cannot be accepted as universals,” says Anwesha Dutta, post-doctoral fellow at Chr. Michelsen Institute. This is the third interview in the Global Research Programme on Inequality’s (GRIP) miniseries on the current COVID-19 pandemic and its effects on the multiple dimensions of inequality. 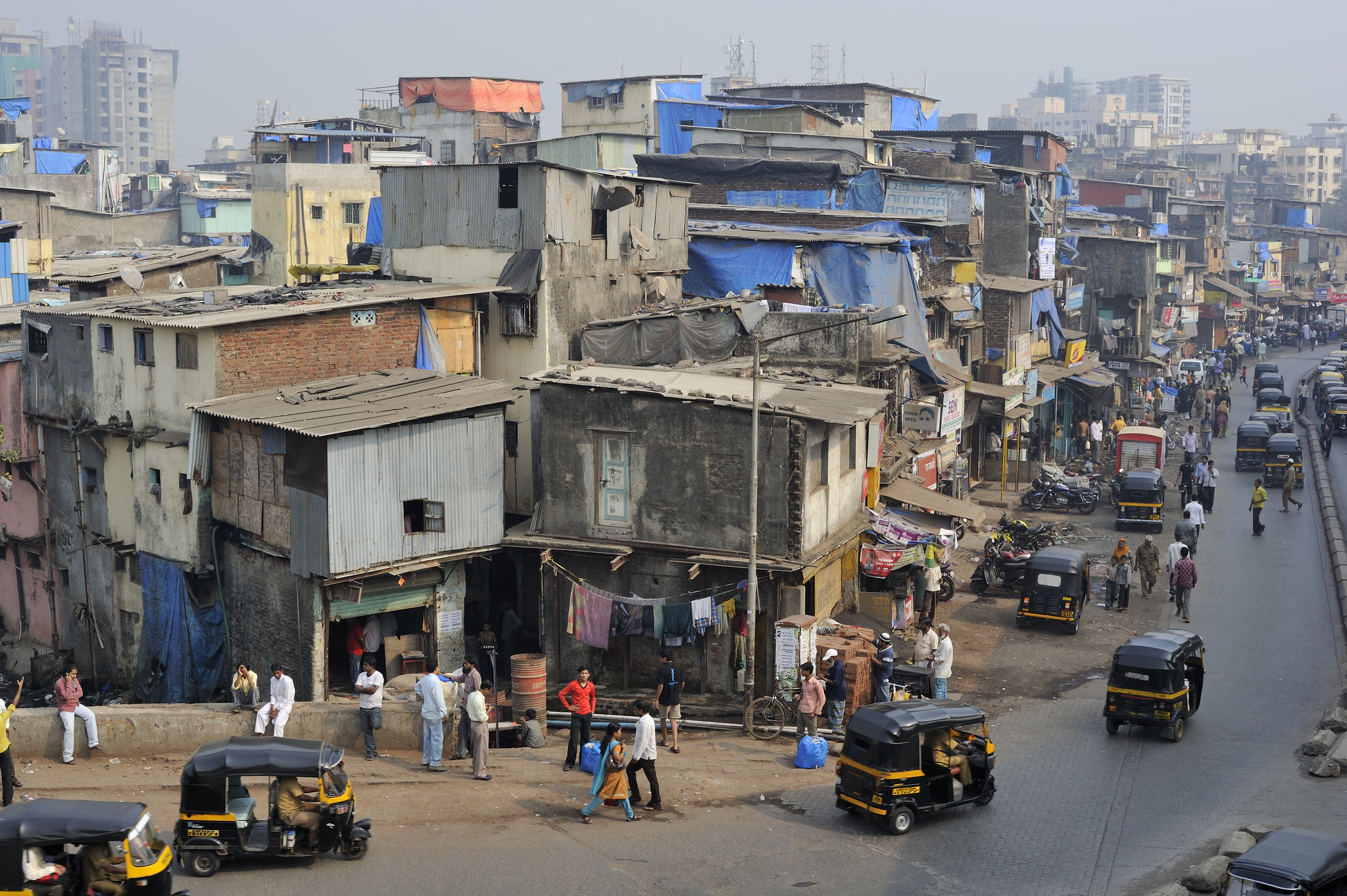 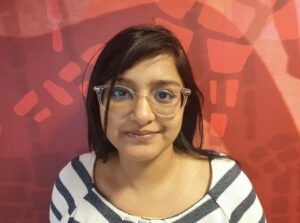 Next up in our series in Anwesha Dutta, a political scientist and post-doctoral fellow at Chr. Michelsen Institute in Bergen. She has done extensive fieldwork across rural India on issues of livelihoods, indigenous rights and social movements and is currently working on questions of resource extraction, conservation and climate change in the South Asian context.

We are already seeing how the impacts of the COVID-19 are unevenly distributed depending on where you live, your job situation, age, class position, gender, ethnicity, the availability of health services, and a range of other factors. In this series, we provide short interviews with scholars and relevant organisations that share their insights and views on how the pandemic might exacerbate or alter existing inequalities across six key dimensions: social, economic, cultural, knowledge, environmental and political inequalities.

What has been the response to the COVID-19 pandemic in India so far?

India started its battle against COVID-19 early, by the Prime Minister calling for a 14 hour public curfew. This was soon followed by a complete 21 days lockdown starting on the 24th of March. The end of the public curfew was marked by thousands marching in solidarity processions across India, praising the Prime Minister and the government, making a spectacle of the corona situation. This has to be situated within the context of the Hindu-Nationalist government that is in power in India now, which has meant that a conflict ensued between religion and health which came to the fore when several Hindu festivals had to be cancelled across the country. Moreover, the lockdown has been disastrous for the over 90% of Indians working in the unorganised economy, who have been rendered without work. The government has recently rolled out a comprehensive social protection package comprising of cash transfers and food supplies for the poor, which is a good step, but this will only help those who have bank accounts and/or are registered with an existing government scheme. This means that those in the illegal informal sector will, most likely, be left out. The first day of lockdown in India witnessed incidents of police brutalities on food delivery boys and migrants trying to go to the villages from the cities, among others.

Therefore, what this clearly manifests is that a response to the pandemic has to be aligned with adequate social and economic protection, especially in a nation where over 22% of the population lives below the poverty line. Although India is being commended for its early lockdown and closure of international borders, and probably rightly so, this can still have disastrous long-term impacts on the vulnerable, by pushing them into the poverty trap.

In what ways is the global outbreak of the virus also revealing the underlying political and economic drivers of heightening inequalities?

COVID-19 has laid bare the uglier facets of capitalism, since the poor and the vulnerable suffer the most during an epidemic. Interestingly, doctors on the ground in India would like for the current status quo to remain, wherein the spread of the infection so far has been among the rich and elite, meaning those with a history of foreign travel. Of course, it is imperative to mention that India is clearly not testing enough and there could well be a community spread. Speaking to doctors on the ground in India, it appears that it will be a disaster for a densely populated, highly unequal society like India, if COVID-19 starts affecting the rural and urban poor who are of course a majority of the population. More recently empirics on the ground clearly point to community transmission, although the authorities are still hesitant about accepting it openly. This has also led to lower levels of testing. Lockdown measures have already led to millions travelling back from urban centres to rural areas, heightening the risk of spread.

Are there experiences from the Indian context that global stakeholders or researchers concerned with inequality should be mindful of?

Guidelines relating to social distancing and frequent hand washing by the WHO, along with lockdowns that are being imposed are a challenge, when millions across India do not have access to (clean) or any water for that matter. An urban slum in India, Dharavi, has a population density of 869,565 people per square mile, while also being a thriving hub for small-scale industries. Moreover, over 81% of Indians work in the informal sector, meaning they have no recourse to social security. Now we have a lockdown imposed which has spurred a humanitarian crisis whereby millions of migrant workers are having to walk as far as a hundred kilometers to reach their homes in villages, and those unable to do so are facing a food crisis in the cities.

This clearly also reveals how global recommendations to contain a pandemic (using India as a point of reference) cannot be accepted as universals, since there are clear disjunctures between these recommendations (as has been adopted by the global North) and the unrealistic goals of implementing these in the less developed nations. There is an urgent need for solutions and advisories to be inclusive and adhering to everyday realities of the poorest of the poor, worldwide. Or, as a friend succinctly put it, the only meaning of SDGs we will be left with, would be ‘Social (and economic) Distancing Goals (SDGs)’, as the new normal of our times.