#9 Miniseries on COVID-19 and Inequality

“If humans had equal value, why wouldn’t we be interested in global mega-plans for all infectious diseases?” asks Eugene Richardson at Harvard Medical School in this interview for the Global Research Programme on Inequality’s miniseries on COVID-19 and global inequality. 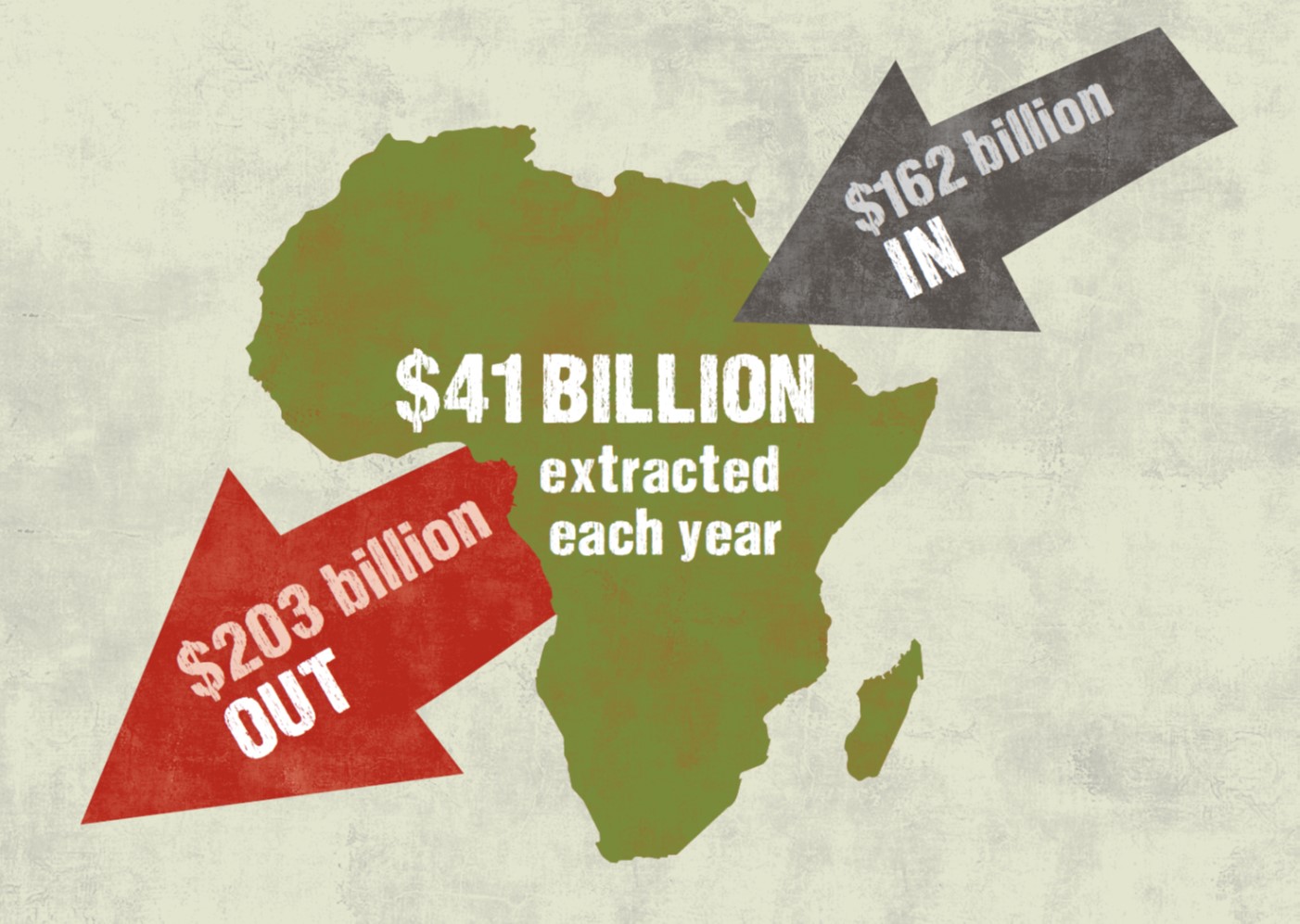 We are already seeing how the impacts of the COVID-19 are unevenly distributed depending on where you live, your job situation, age, class position, gender, ethnicity, the availability of health services, and a range of other factors. In this series, we provide short interviews with scholars and relevant organisations that share their insights and views on how the pandemic might exacerbate or alter existing inequalities across six key dimensions: social, economic, cultural, knowledge, environmental and political inequalities.

Next up in the Global Research Programme on Inequality’s (GRIP) miniseries on the coronavirus and global inequality is Eugene Richardson, a physician-anthropologist based at Harvard Medical School. Richardson conducts biosocial research on epidemic diseases in sub-Saharan Africa, and has worked on the Ebola response in Congo and Sierra Leone.

To what extent can we now see inequalities both between and within countries becoming accentuated as a result of the corona outbreak?

Speaking from the US, where the problem of the 21st century is still the problem of the colour line, 400 years of institutionalized racism and violently seized privilege are clearly manifested in the disproportionate incidence and mortality rates of COVID-19 among African Americans.

Jamelle Bouie recently wrote a brilliant article in the New York Times that explains this phenomenon. Yet while the suppositious forecasts of epidemiologists are referred to as ‘outbreak science,’ Mr. Bouie’s clear tracing of how social forces become embodied as pathology is relegated to the Opinion page. I think this is an example of how scientific legitimacy is often an artifact of power, not truth.

As such, while I recognize the devastating impact of material deprivation on the health of populations, I think that much of the social inequality being brought into relief by the SARS-CoV-2 pandemic is produced and maintained by epistemological injustice. In other words, the very institutions we employ for the study of human beings—social science departments, poverty action labs, humanitarian initiatives, and institutes for health metrics, for example—can be traced to human rights failings. This is germane both intra-nationally and inter-nationally.

How are the responses to the corona outbreak revealing the reverberations of colonial and postcolonial histories in terms of how pandemics are thought about – historically or comparatively?

Pandemics—like any crisis—can stimulate new ways of imagining our collective future. I am personally interested in the way economic and epidemiological models allow us to consider social alternatives. For the most part (as I discuss in a recent article titled Pandemicity), I think the art of modelling has been naturalized to promote status quo ideologies—with built-in neoliberal and racist assumptions of which the modelers are mostly unaware.

For example, recent COVID-19 models forecast the number of deaths worldwide under a variety of scenarios, from an unmitigated pandemic to various levels of mitigation and suppression. But this approach presupposes—essentially accepts as fact—that only SARS-CoV-2 deserves a global lockdown and enormous public investment (likely because the possessing classes of the Global North are being affected). If humans had equal value, why wouldn’t we be interested in global mega-plans for all infectious diseases? Accordingly, as some my colleagues and I are currently doing, we could model the additional effects of debt cancellation and radical wealth redistribution among others, which would presumptively result in huge reductions in preventable deaths from infectious diseases across the board, particularly in the Global South.

As such, it doesn’t make sense to me to think of modelling as a scientific effort. Rather, I agree with the economist Ariel Rubinstein that models are merely fables dressed in formal language. While they currently serve to set epistemic confines to our ability to imagine alternative pandemic interventions, we can reclaim their utility through critique coupled with a renewed sense of solidarity.

How is your role as Chair of the Lancet Commission on Reparations and Redistributive Justice relevant to your work on epidemics?

While I was working last year as a clinical consultant for the WHO’s Ebola riposte in DRC, I would often tell people that reparations (mainly from Belgium and the United States) should be an important part of containment measures (and people often laughed in response). But seriously, I think a radical redistribution of wealth, based mainly on reparations claims, could provide the resources for repair of health inequalities, which are essentially path-dependent outcomes of a multitude of historical processes, some of the most important of which are colonialism, slavery, structural adjustment, and illicit financial flows.

As I discuss in an article in Medicine Anthropology Theory, the conspiracy theories about Ebola maligned by Western observers actually coalesce with postcolonial critiques to become truth claims about historical depredation that call for reparations and redistributive justice as interventions—as opposed to bourgeois empiricism (i.e., models of disease causation that occult socio-historical forces in the propagation of outbreaks).

I think we have a lot to learn from institutions like the Africa CDC led by Dr. John Nkengasong. They have developed continental vision for COVID containment, which would essentially move away from fragmented approaches led by non-governmental organisations. Such an approach can help transcend (neo)colonial legacies—in the spirit of Kwame Nkrumah—while providing an example of what an equitable response can look like.

In the end, however, even their discerning vision may be hindered by the scramble for coronavirus supplies, where rich countries do what they do best—accumulate predatorily.