“How can the SDGs be engaged and advanced by addressing migration and displacement in cities?” was one of the questions asked during the launch the emerging journal “Parangolé”. GRIP has talked with editor-in-chief Alfredo Brillembourg and co-editor Ida Lien about their drive to establish the journal, take away points from the launch event, and the way forward. 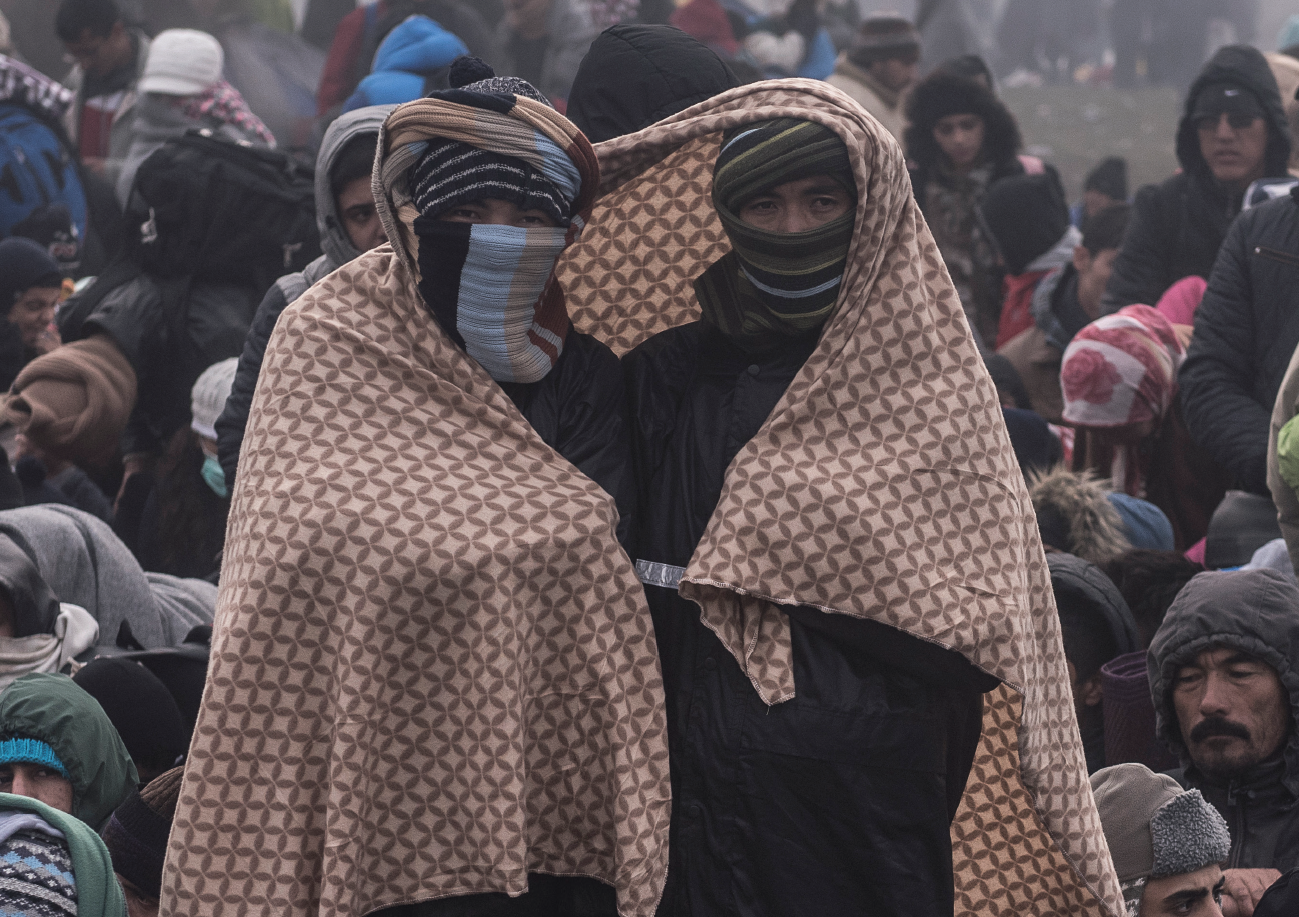 Watch the launch event in the bottom of this page or follow this link. 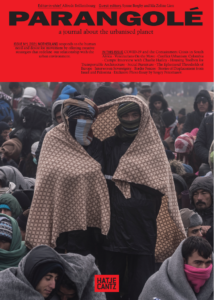 Parangolé is an emerging annual journal that explores ideas on inequality, urbanisation and design from around the world. The first issue of Parangolé, entitled Motherland, is concerned with people living in emergency shelters, camps and informal settlements.

The launch event highlighted some of the contributions in the Motherland issue. The speakers and contributors to the volume, Bjørn Enge Bertelsen (GRIP), Are John Knudsen (CMI), Irit Katz (University of Cambridge), Teddy Cruz and Fonna Forman (University of California), and Manuel Herz (Basel, Germany) engaged in a discussion on how humanitarians, theoreticians and the built environment practitioners can advance the SDGs by addressing migration and displacement in cities.

Editor-in-chief of Parangolé, Alfredo Brillembourg, believes that the Parangolé launch was a way of initiating an international dialogue between researchers, and practitioners, that share a critical view of the world.

“I have realized that I need to break out of the classical architecture training and learn from other professionals, such as urban anthropologists, sociologists, and economists”, Alfredo states.

Looking at permanent conditions of migration and displacement

Motherland is the first issue of Parangolé. It looks at the transitory and permanent conditions of migration and displacement. The first part of the journal discusses “the Fluid”; how various forms of migration and displacement contributes to shaping urban landscapes across the world. The second part of the journal investigates state control and cross-border movement. The “From Research to Design” section gives examples of how we can engage with some of these issues through evidence-based design.

The journal also contains a striking map of displacement across the world. From the map, we can read that a very limited number of countries are hosting the majority of the world’s 41 million internally displaced persons and the nearly 26 million refugees worldwide. Adding to this are the 272 million migrants in the world. Urban areas are particularly affected by this, and the effects are seen also in border areas and neighbouring countries. “Throughout Motherland, critical voices speak about the experiences of movement and the result it produces in the places passed through, the places people arrive at, and the places left behind”, Ida and Alfredo explain.

With a drive to comprehend complex issues of displacement

The journal is an interdisciplinary approach to understanding complex issues of displacement, and Alfredo and Ida highlight how the journal is relevant to anyone with an interest in the urban:

Take away points from the launch event

Six of the 22 contributors to the journal participated in the launch event during Day Zero, along with editor-in-chief Alfredo Brillembourg and co-editor Ida Lien.

Briefly summarising the launch, Alfredo and Ida point to several lessons from the discussions: Teddy Cruz and Fonna Forman presented us with the fact that the Mexico-US border wall not only holds social, economic and political consequences for people on both sides of the border, but also has adverse consequences for the bioregional systems.

Manuel Herz questioned a new model of statehood, drawing on examples from the refugee camps in Western Sahara, while Are John Knudsen described how refugees in Beirut live in a city faced with a housing crisis, and argues that refugees are not only city dwellers, but city makers.

Irit Katz pointed to the situation for refugees trying to cross the Calais border, and explained how a great challenge with refugee camps and illegal settlements is that people who are fleeing are exposed to a new set of risks and insecurities.

Lastly, Bjørn Enge Bertelsen argued how global cities are being transformed, not only as a result of migration, but also due to developments of widespread privatization of urban spaces. Building on data from Maputo, Bertelsen argued that we should bear in mind that the capitalist transformations in cities are closely tied to how the SDGs have been translated in practice.

Alfredo and Ida confirm that they are in the planning process of the second issue of the journal, which is planned for 15 March 2022.

“PARANGOLÉ – CONVERGENCE will be the topic that explores ideas on urbanisation, and critical steps toward integrating knowledge from around the world. Why do so many urban place-based interventions fail? Why have place-based spatial initiatives largely failed in countries? Why have they not yielded more sustainable jobs and growth? Although the challenges are many and vary across the region, recent thinking in economic geography shows that most of these place-based policies get one thing wrong: they attempt to treat inequity’s spatial and physical symptoms, not its causes”, the editors explain.

Parangolé Motherland is available to purchase from Hatje Cantz Verlag or at select bookshops worldwide from 15 March 2021.

Watch the launch event of the journal here: