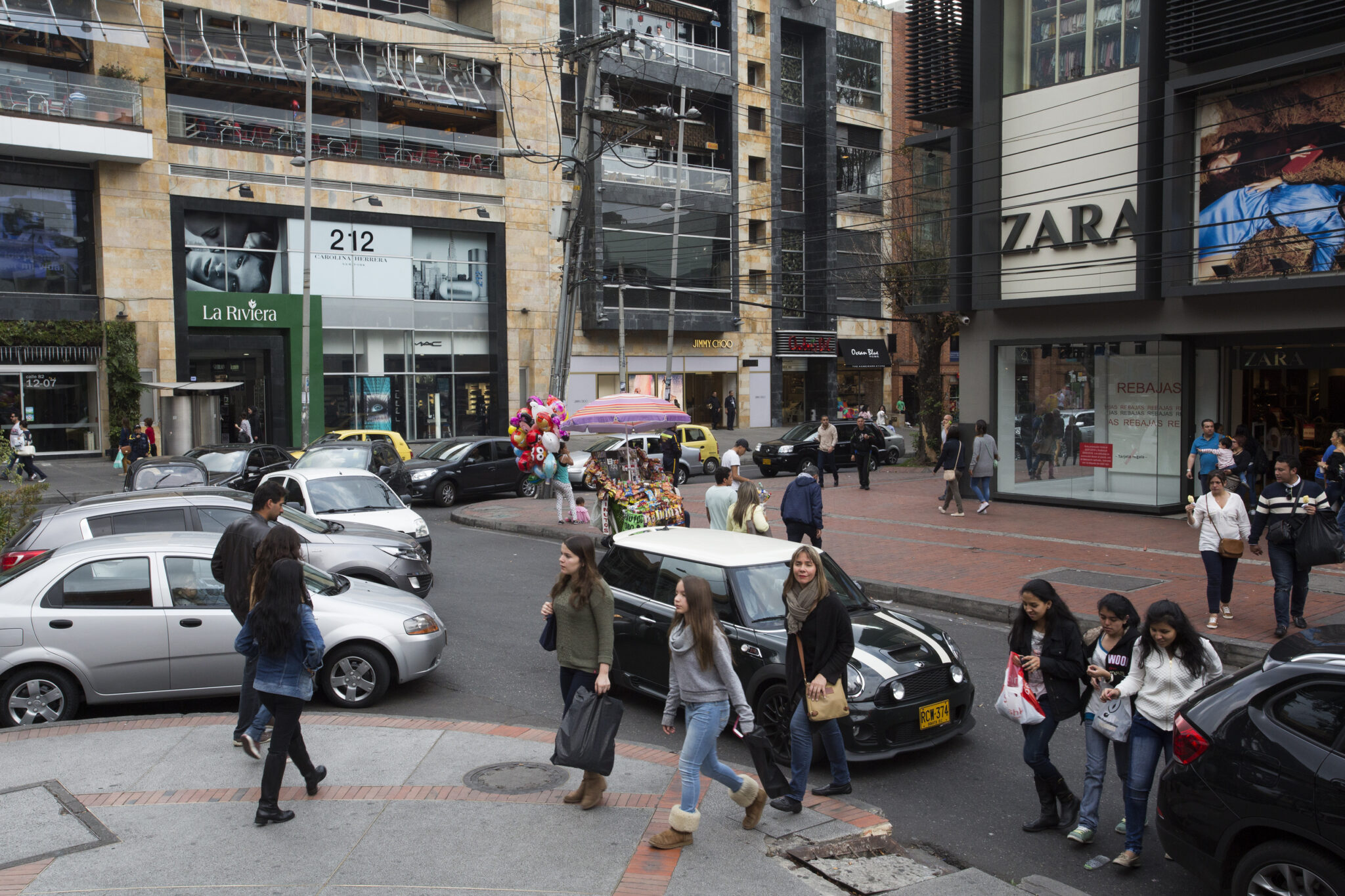 The publication can be downloaded here and it is also available at  BORA. 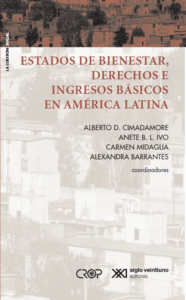 To what extent can CCTs be expected to evolve towards the establishment of universal basic income programmes in the region? What are some of the key factors that condition the implementation and consolidation of such programmes? And what consequences do these factors have on social integration dynamics and the consolidation of welfare states? This book strives to respond to some of these and other queries by going beyond technical reflections around CCT design, administration and evaluation,  and discussing issues around social justice and its impacts on social welfare.

CCTs have been adopted by more than 20 countries in Latin America and the Caribbean and covering around 140 million people, thus, seemingly becoming the backbone of state action in addressing vulnerability in the region. Poverty and indigence reduction in the region in the past decade mainly respond to household income increase though these programmes, the increase of minimum wages, and the expansion of social expenditure. This book questions the sustainability and effectiveness of these social improvements, inviting readers to reflect on the current instabilities and recurring socio-economic crisis that several countries face.

Alberto D. Cimadamore is a Researcher at the National Council of Scientific and Technological Research of Argentina (CONICET) and the School of Economic Sciences at the University of Buenos Aires, Argentina. Previously, he was the Director of CROP (2011-2018).  His most recent publications are focused on global development, sustainability, science, social change, poverty, social justice, sustainable development goals and international relations.

Carmen Midaglia is Dean of the Faculty of Social Sciences and Professor at the Department of Political Science of the University of the Republic, Uruguay (UdelaR). Her publications are focused on social policies, inequality and social welfare