The Global Research Programme on Inequality (GRIP) along with partners from Christian Michelsen Institute (CMI) have been granted funding for a new collaborative project. “Political Protests and New Forms of Citizenship” will focus on political inequalities and changing forms of citizenship in politically charged and volatile contexts. 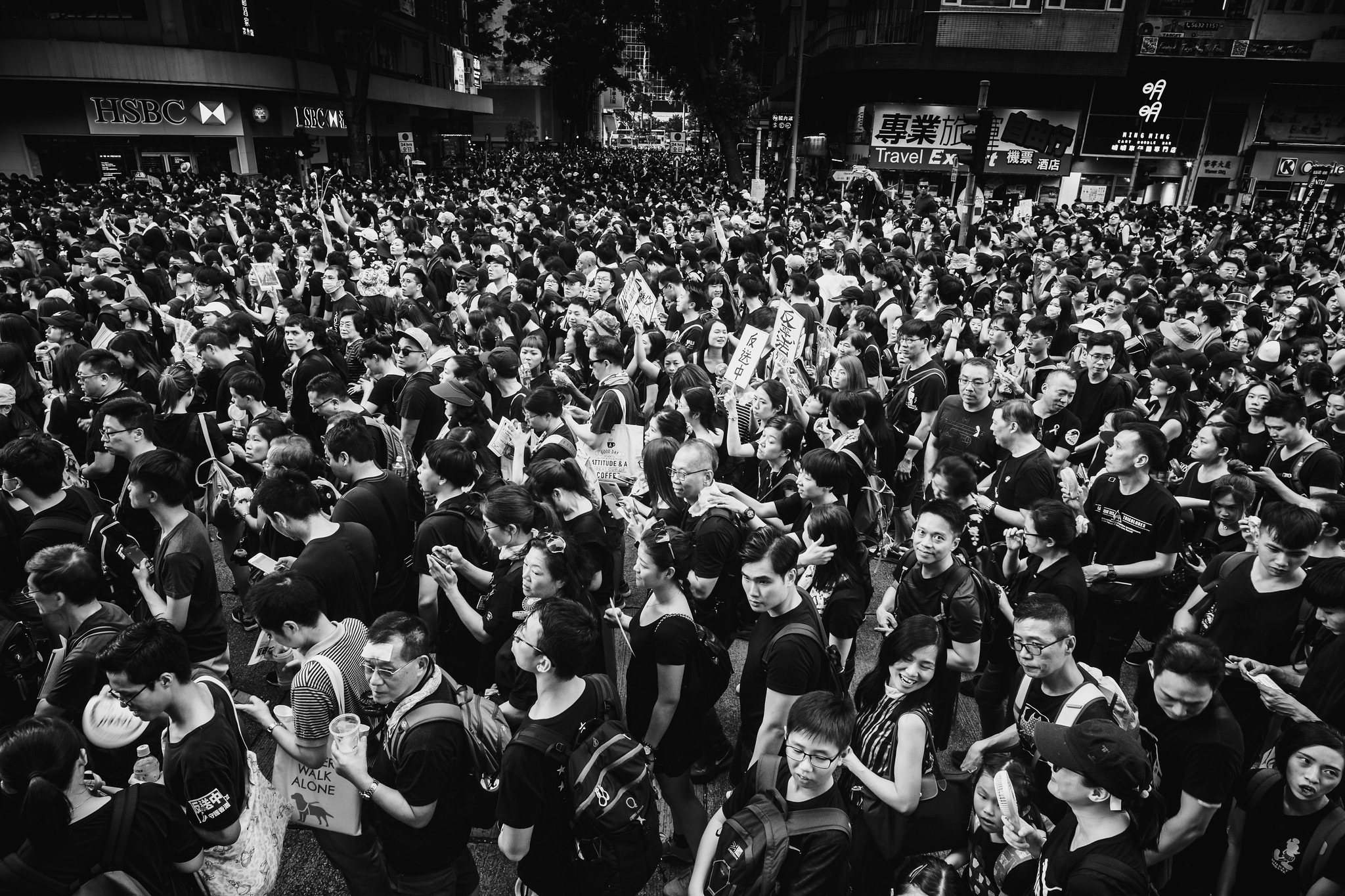 Even in this most exceptional time – as the whole world faces the greatest uncertainty of our time – political turmoil, revolutionary movements and political protests have continued to take place all over the world. Black Lives Matter protests; political demonstrations in Belarus; the Sudanese revolution of 2019; the ongoing conflict in Northern Mozambique; the heavy repression of migrants in Malaysia; the active contest over citizens in the Arabian Gulf and the contestation over the nation-state in Hong Kong, to mention a few. All these protest movements point to the gravity and challenges of the various forms of power and inequality that structure and permeate our everyday lives, and that even in times of uncertainty people are still willing to confront them.

The new GRIP-CMI project addresses the recent and ongoing protests and revolutionary movements that challenge political inequality through re-negotiating citizenship. In this project we ask how re-negotiations of citizenship are central to such critical historical moments; both as a tool of repression, but also as a response of those repressed.

Political protests can be seen as manifestations of people’s demands for change in the face of growing inequalities and, whether leading to actual change in civic rights or not, protests nonetheless leave a mark by changing the social fabric of societies in myriads of ways. Even in situations of fleeting change, there are lingering traces of new ways of doing citizenship. The social contract is renegotiated as citizens experience violence, transgressions, or even expulsions from the state, as well as solidarity, empowerment, and visions of a different future. In such experiences, peoples’ conceptions of citizenship may shift radically, as well as state practices of it. Analyses of political protests and their aftermath therefore provides a unique opportunity to gain novel insights into new vocabulary of justice, innovative practices of political engagement and changing forms of citizenship.

This project seeks to build an innovative framework for examining political protests and emerging forms of citizenship from an array of cases, and across scales, by bringing together a group of scholars from different disciplines with extensive empirical experience from the Middle East, Sub-Saharan Africa, and Eastern Europe.

This project will bring together an interdisciplinary group of scholars working on political protests and citizenship issues. A range of scholars and activists from the protest movement contexts will be invited to join the various project activities to facilitate a pluralistic co-production of knowledge on the questions raised, producing novel and actionable knowledge on new configurations and terrain of citizenship practices in post-revolutionary contexts.

The core group of the project involves researchers from CMI and GRIP with extensive experience in political protest movements from various parts of the world.

Mari Norbakk is a post-doctoral researcher at CMI and her work focuses on the Middle East. Norbakk has done extensive fieldwork in Egypt and written on men and masculinities within the post-revolutionary context of Egypt, as well as on “passport-citizenship” in Qatar.

Elina Troscenko is an anthropologist working at GRIP with an interest for post-Soviet space. Her earlier research has focused on citizenship questions in Central Asia, as well as state formation practices in the former Soviet states, namely Latvia, Georgia and Kyrgyzstan.

Liv Tønnessen is a political scientist at CMI who has followed the 2019 revolution in Sudan closely and who has worked on women’s political participation for over a decade.

Bjørn Enge Bertelsen from GRIP is an anthropologist working on the issues of egalitarianism, urban transformation, future practices, violence, state, memory and tradition within political anthropology.

Among the various project activities, several workshops will be held throughout the project period 2021-2022, as well as a miniseries exploring protest movements and their implications in various contexts will be launched.

Follow us for more information about the new project and join in on our upcoming activities!