GRIP is excited to announce the five successful applicants in our Imaging Inequality project.  As an interdisciplinary and experimental research programme, GRIP has established this project to examine the different understandings of inequality in various contexts, illuminating its many forms and shapes via visual representations. 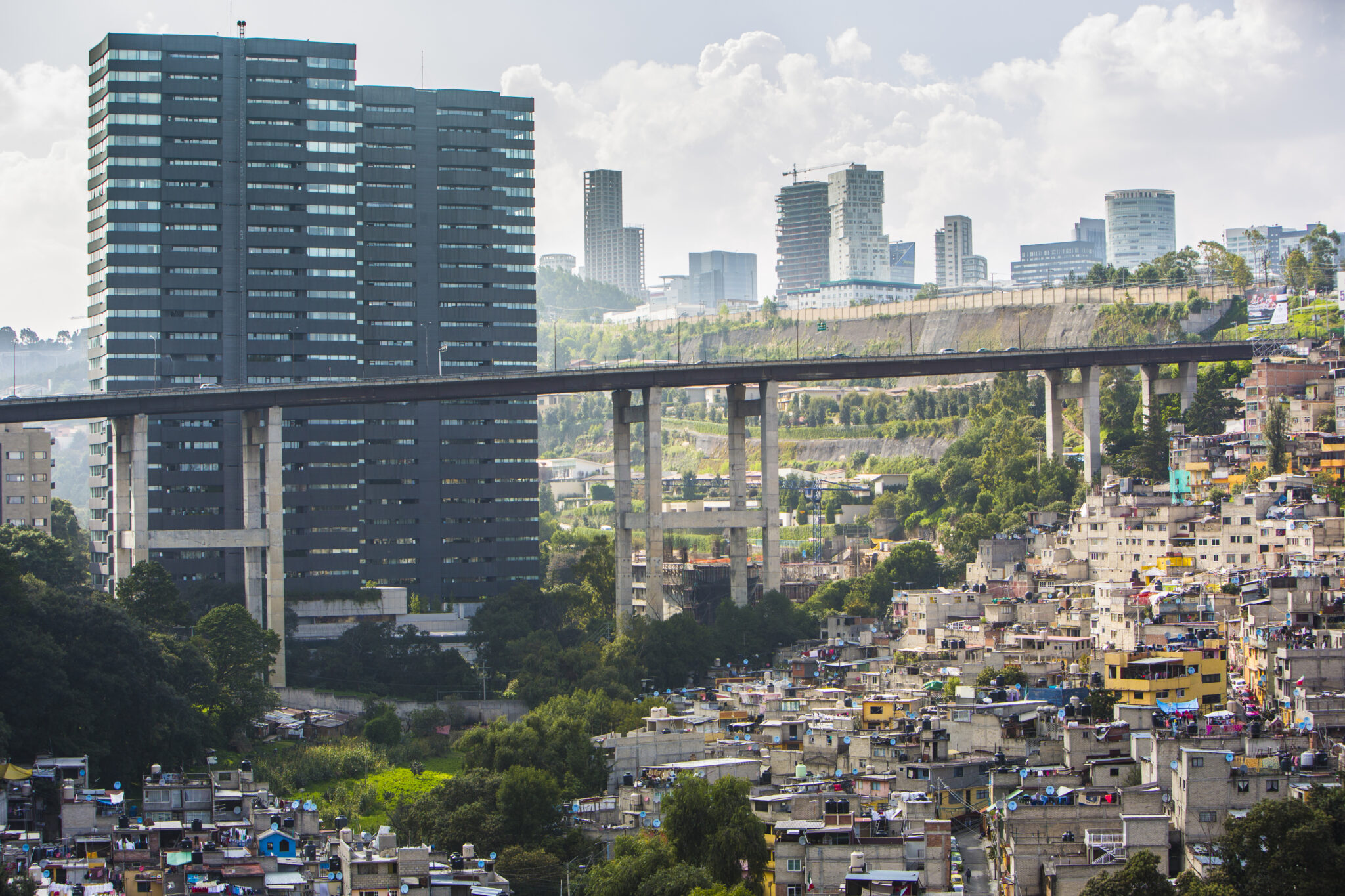 The six final applicants of the Imaging Inequality project have been chosen by a committee consisting of Kerry Chance, Alfredo Brillembourg and Liana Ivete Benke. They are all chosen due to the high quality of their project submission and their highlighting of various dimensions of inequality, using perspectives and insights that reflect inequality in diverse global contexts.

The final products will be displayed by GRIP later this semester. We greatly look forward to working with these talented visual artists, and extend our gratitude to the committee for their excellent work.

Nseabasi Akpan: All we need is love

Nseabasi Akpan is a freelance photographer based in Ibadan. He was a speaker at the 2018 Fearless Photographers conference in Split, Croatia. A recipient of, among others, the One World Media Prize, European Union/African Union Photography Prize, Fearlessly Inspirational Photography Award.

Nseabasi’s photography is for storytelling and preserving history (documenting today for the future), and it is about expression in different forms, cultures, languages or backgrounds and connecting with people, exploring themes such as people, sexuality, politics, sport, African culture, migration, religion and spirituality.

In 2018 and 2019 he embarked on a photography road trip themed ‘’Open Africa’’ from Ibadan, Nigeria. stopping in some major cities all across Africa to collaborate with local artists, schools, NGOs and youth centres to facilitate workshops, photo walks, artist talks, exhibitions, network and connect.

Nseabasi aims to educate, entertain and empower with his images and bring awareness to issues that can elevate public understanding and compassion and give voice to inconsiderable issues and those who would otherwise never be heard.

All we need is love is intended to challenge the stereotypical representation of LGBTQ in Nigeria cultures. The project hopes to give a better understanding of their lives and create a debate about their rights and future in Nigeria.

Avijit Ghosh is a 29-year-old freelance photojournalist based in Kolkata, India.

His work mostly focuses on the Socio-environmental impacts of climate change and humanitarian issues. Ghosh was born and brought up in a rural village of West Bengal and later, have moved to a suburb of Kolkata to pursue a bachelor’s degree in arts and a diploma in Social Work as well as in Photography.

His work has been published on news sites like Vice, BBC, Huffington Post, Bloomberg, WSJ, The Guardian and many others. Avijit Ghosh has been awarded in photo contests by organisations like the UN, UNESCO and Ramsar Convention.

Water Inequality will highlight the inequalities the people living in slums in Kolkata face, as they are excluded from their basic rights of accessing clean water.

He is currently pursuing two low-residency degree programs part-time. One is an MA in Global Film and Television at the University of Hertfordshire, and the other is a BA (Hons) in Photography (Final Year) at Falmouth University UK. Hasan works as a visual journalist for the ZUMA Press, Redux Pictures, and Thomson Reuters Foundation. He is a consultant photographer and filmmaker for the WHO, UN Women, Oxfam, Red Cross, World Bank, Asian Development Bank, ActionAid, WaterAid, and many other international non-profit organizations. The °CLAIR Galerie, Switzerland, represents his artworks.

Hasan is currently pursuing an online part-time MA in Global Film and Television at Hertfordshire. He is a Konrad Adenauer Stiftung Fellow and was a TEDx speaker.

The Forbidden Love  is a collaborative photo project with the LGBTQR+ community in Bangladesh, who have often been abandoned by family and friends, and are subject to extensive daily abuse. 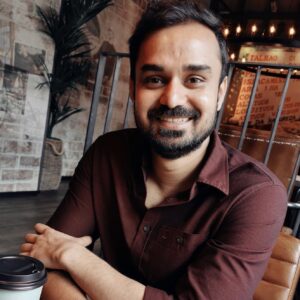 Rishi Jha is a doctoral researcher at Lund University, Sweden. His dissertation focuses on capitalist urban redevelopments, slum resettlements, and governance in Indian megacities. His work is anchored in postcolonial capitalism, postcolonial governmentalities, and bio-necropolitics, amongst other scholarly debates. He holds a post-graduation degree from Tata Institute of Social Sciences (Mumbai). He has an extensive experience of working on welfare policies, poverty alleviation and community development. Before his PhD studies, he also conducted academic research that spanned four continents.

In recent years, he has been interested in visual representation of urban inequalities, and experiences of capitalist developments from the margins. This is his second exhibition after ‘Liminal Urban Dwelling’ held at Lund, Sweden.

Necrosettlements captures the deadly housing conditions for the urban poor that are created through capitalist urban redevelopments in India’s Mumbai.

Llevat has organized and participated at photography workshops with the subject of society, gender and race for such institutions as Fototeca de Cuba, Superior Institute of Arts in Havana, Cuba, Center for Photography in Venezuela (Cenaf) and Festival del Raval in Barcelona, Spain.

Among those events is the work done as part of the collective “Entropicas” (Spain, 2020) with workshops of eco-feminist photography and dance that subscribe solidarity economy and against the conflicts of capital, financial benefit and individualism.

The monographic dossier titled “La Indiscreta” is dedicated to her photography by magazine Arte Al Límite, and she has done research published by University of Rosario and University of Toronto about citizenship and civil society in Cuba.

Habaneras will present portraits of Cuban women, members of the migrant community in Barcelona, and depict the idea of how they deal with inequality.

Alice Christel PENDA is a Cameroonian visual artist working in Cameroon. She graduated from the Institute of Fine Arts (University of Douala) with a Master II en Arts Plastiques et Histoire de l’Art, in 2020. Prior from studying art, she has a B.Sc. in Banking; and, another one in Mathematics/Computer Sciences.

Penda is the recipient of Prince Claus Seed Award 2021.

Her artistic practice focuses on re-examining history, environment/climate emergency and free-expression/civil society. She is currently working upon the post-colonial economical system of Central Africa, and its impact on populations.