Kerry Chance has been granted funding for the project “Habitable Air: Urban Inequality in the Time of Climate Change”. This project will offer a critical examination of how the urban poor, living on the precarious margins, come to inhabit political roles and practice climate politics in twenty-first century liberal democracies, especially as climate science becomes increasingly integral to contemporary governance. 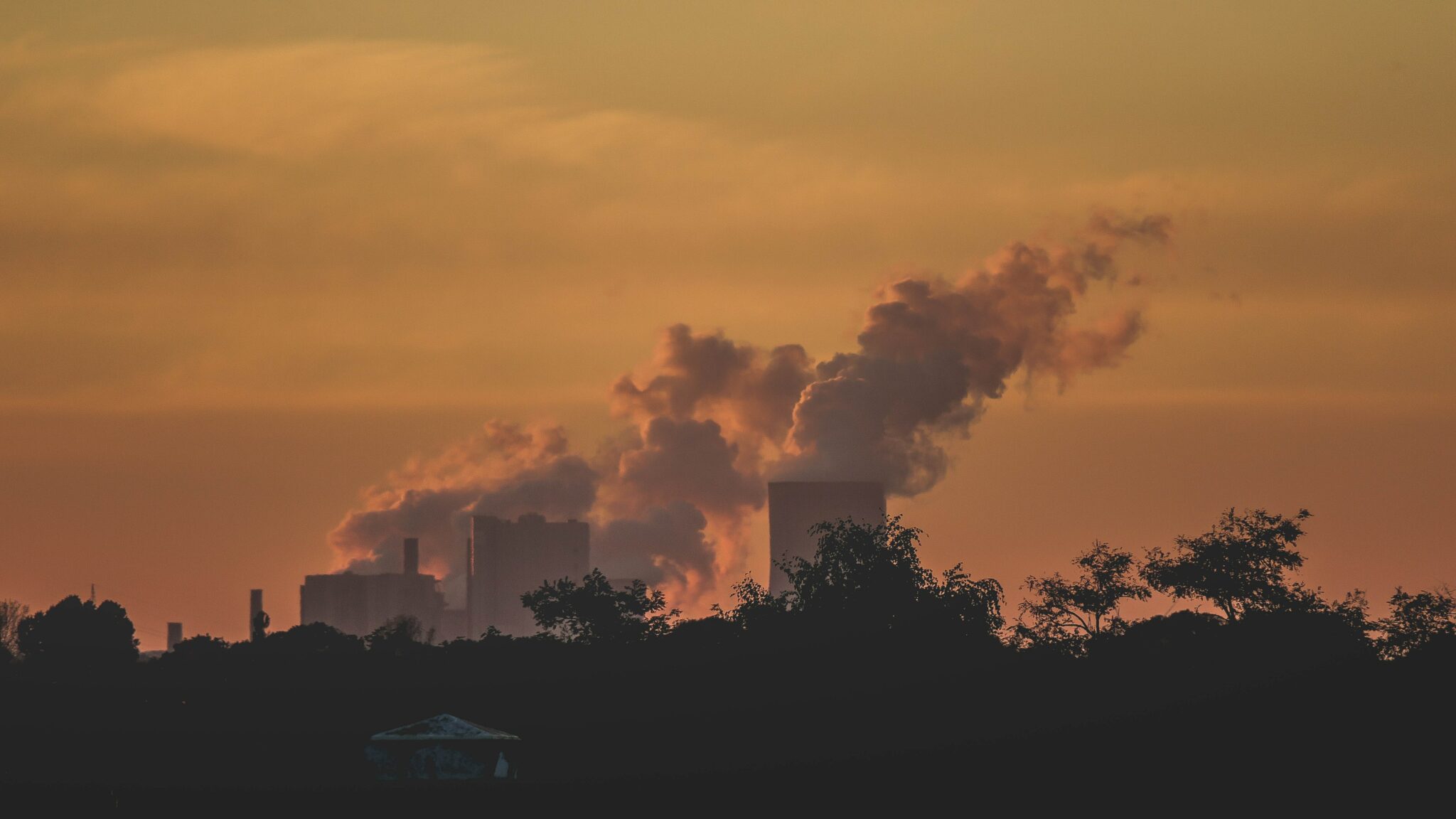 GRIP is thrilled to announce that our Programme Comitee member Kerry Chance has received funding from the Research Council of Norway for her upcoming project Habitable Air: Urban Inequality in the Time of Climate Change.

“Habitable Air” is a project that addresses the under-analyzed relationship between three urgent issues: (1) the rapid growth of urban inequality; (2) the amplification of political divisions in major democracies; and (3) the increasing impact of pollution and global warming.

The project’s primary objective is to examine how the urban poor, living on the margins of a jointly-owned petrochemical company in South Africa, Germany, and the U.S., manage the cultural and corporeal effects of chemical air pollution. The secondary objective is to analyze how long-standing struggles over industrial toxicity are newly being shaped as climate science becomes increasingly integral to contemporary governance.

The Habitable Air project will use qualitative methods – including ethnographic participant observation and the analysis of historical archival documents – at a scale that only quantitative studies of climate change have yet achieved by working within a clear network of scientists, policymakers, workers, and residents in transnational sites. The project makes a theoretical contribution about the complex ways industrial toxicity intersects with global warming by shifting the focus to ordinary citizens, their practices and interactions, as they grapple with an industry that is at the centre of their lives and community debates about their own health and that of the planet.

By studying networked citizen practices and interactions as key drivers for reordering urban life and politics, as well as in what ways they fail or are effective, we may better be able to dismantle a homogenized view of air pollution across borders to help create more equitable and sustainable cities. Through major publications, teaching and training, a documentary film, policy briefs, media outreach, public workshops, and an international symposium, the project will produce actionable knowledge to build cooperation between the public, governments, and marginalized communities.

Sign up to our newsletter to stay tuned about the project and other upcoming activities!