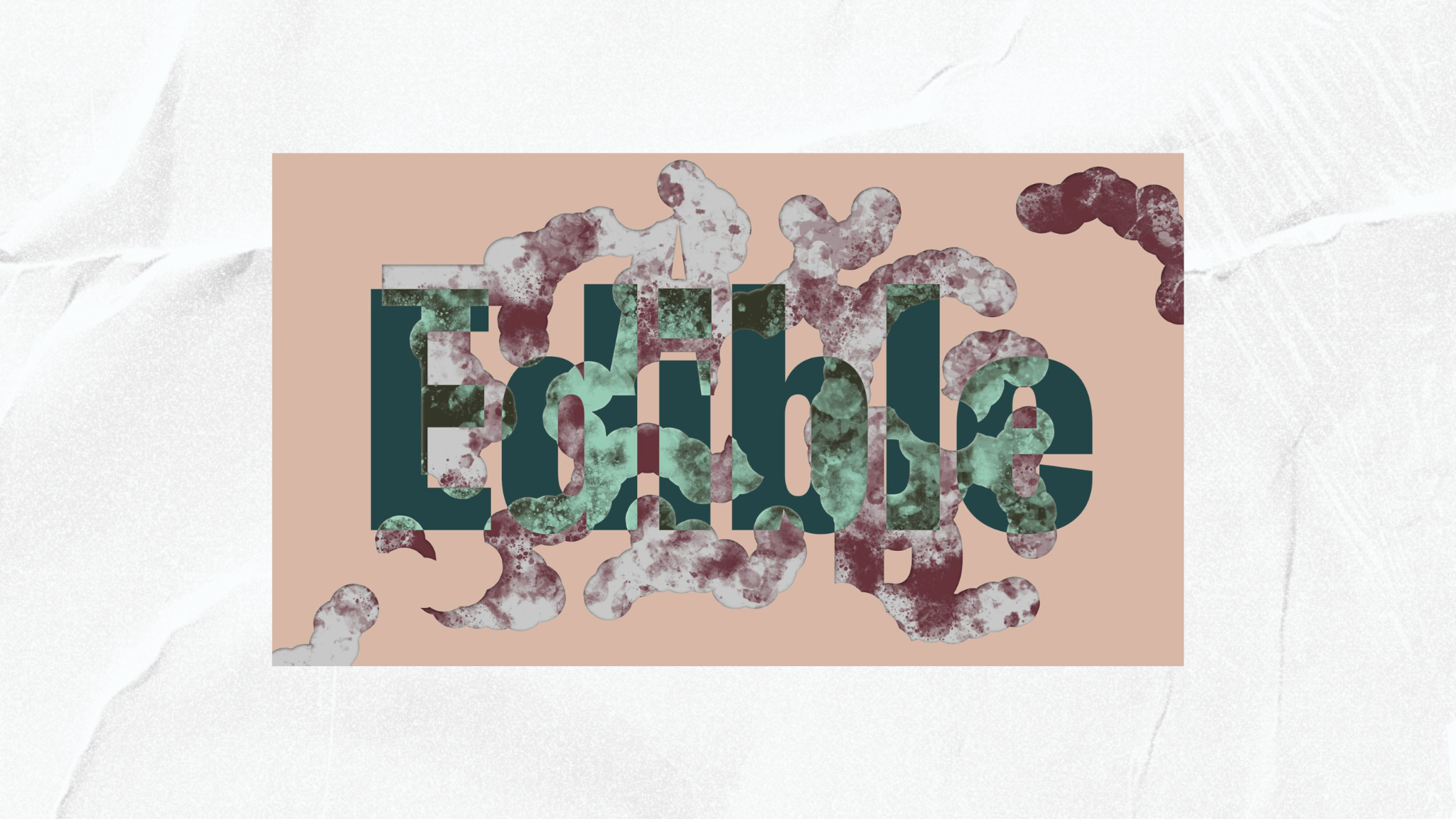 GRIP contributed to the 6th Tallinn Architecture Biennale (TAB),  titled “Edible; Or, The Architecture of Metabolism”. TAB 2022 was chosen as one of the TOP architecture events of 2022 by Dezeen and Archdaily.

– Edible; Or, The Architecture of Metabolism –

During the pandemic, the question of ‘where our food comes from’ has become critical. The fragility of our production processes and the mobility networks that transport commodities and food, urge new forms of local resources production and the design of circular economies. The main objective of TAB2022 is to revise and reimagine the logic of circular economy and the ways in which it migrates to the fields of design, architecture, and the production of urban environments. Today, within the context of interconnected global crises, namely the climate emergency, the public health crisis and social inequity, the idea of a world where resources are recirculated is vital for planetary habitability. Yet, this question needs to be addressed as a  creative, multidimensional, design problem that reflects the aesthetic and cultural qualities of spaces as productive environments in their full lifecycles: from the moment of extraction to the moment of demolition. The objective of this biennial was not only to display technological instrumentality, but also to reveal how architecture constructs, distributes, and leverages power via material upcycling, interspecies alliances, biopolitics and incremental processes.

GRIP, in collaboration with Alfredo Brillembourg, contributed with a manifesto titled “Soil for Life 2050”, which we here present an excerpt of: 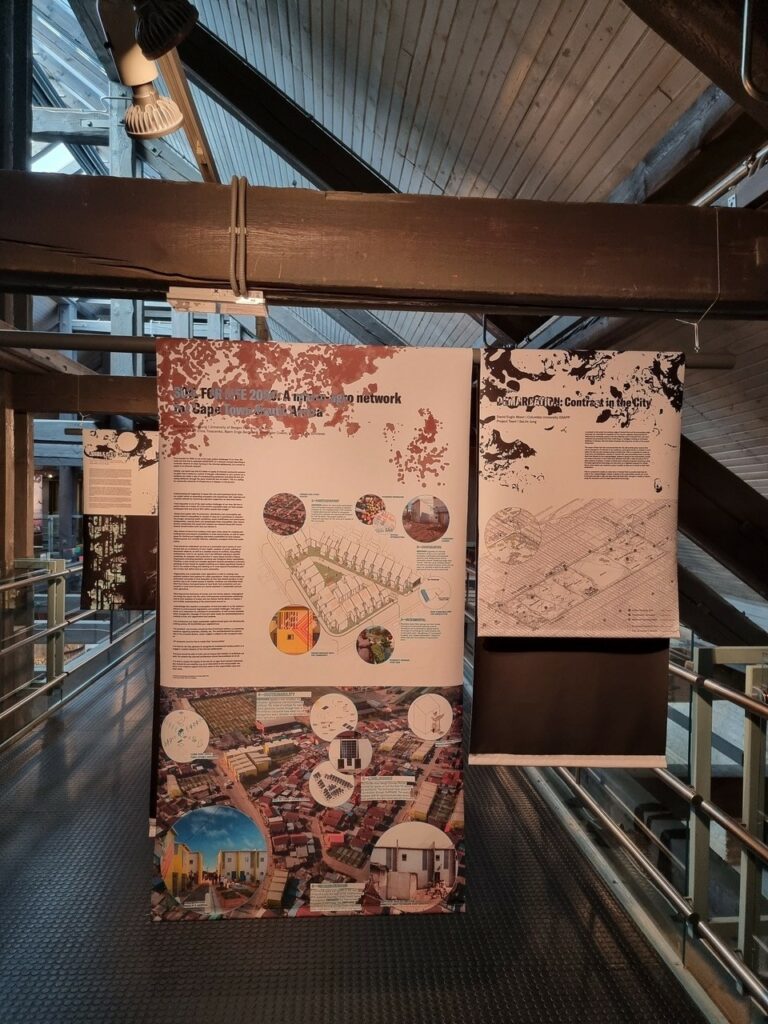 Food equality for 2050 is one of the main justice challenges of our time. We could say that this is a realizable MANIFESTO of a rhizome concept, describing a nonlinear network of urban farming in the informal settlements. Informalism is not a school nor a tendency, but rather a way of conceptualizing existence, including life, and not seeing existence through the same modernist lens as before. This is a calling for community networks of infrastructure to happen on the ground. Understanding the fragments of space left over post-Apartheid South Africa, our project works on expanding successful real experiences with materials and a humble attitude by recovering a genuine imagination, as described below:

TAB 2022 took place September – November 2022, with the opening week on the 7th–11th of September. The exhibition EDIBLE at Estonian Museum of Architecture is open until November 20th. TAB 2022 was curated by Lydia Kallipoliti, Areti Markopoulou in collaboration with Chief Local Advisor Ivan Sergejev.