- The Routledge Handbook of the Anthropology of Labor 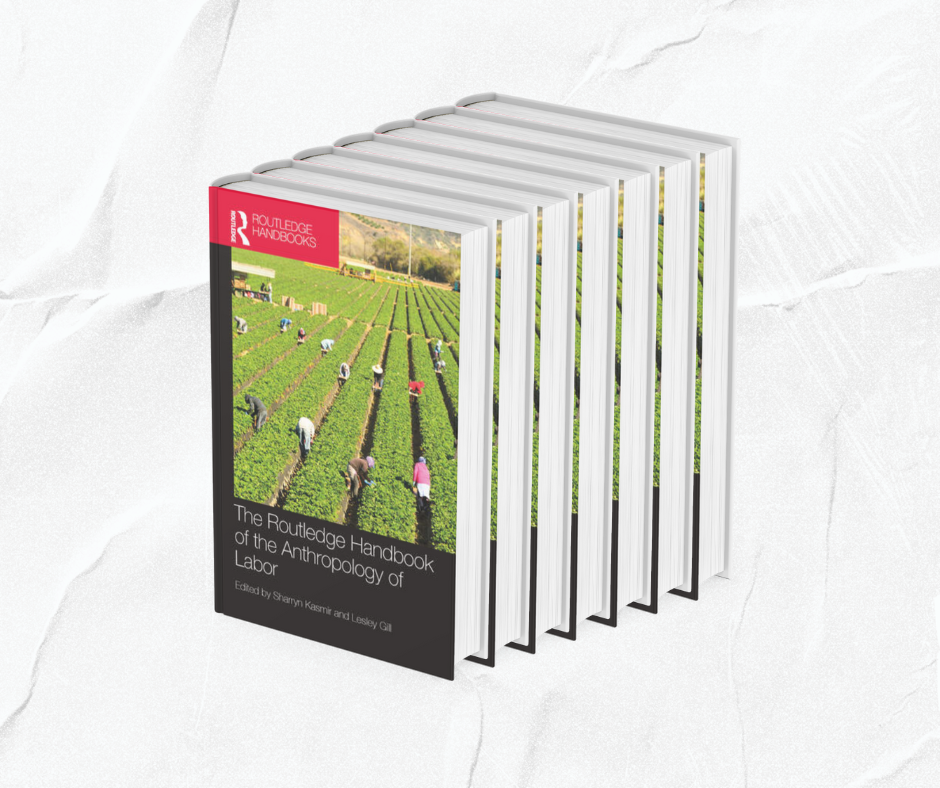 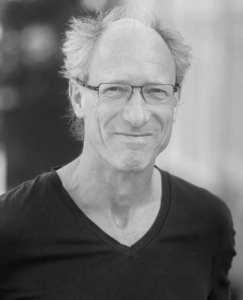 He is also leading the project “Frontlines of Value: Class and Social Transformation in 21st Century Capitalism”.

Sharryn Kasmir and Lesley Gill are the editors of a new book on anthropological perspectives on labour – “The Routledge Handbook of the Anthropology of Labor“. GRIP’s interim director Don Kalb is the author of the chapter “Between the labor theory of value and the value theory of labor: a program note”. Don Kalb has led the project Frontlines of Value, which has been a major contributor to the making of this book.

The Routledge Handbook of the Anthropology of Labor offers a cross-cultural examination of labor around the world and presents the breadth of a growing and vital subfield of anthropology.

As we enter a new crisis-ridden age, some laboring people are protected, while others face impoverishment and death, as they work in unsafe conditions, migrate to gain livelihoods, languish in the unwaged sector, and become targets of law enforcement. The contributions to this volume address questions surrounding the categorization and visibility of work, the relationship of labor to the state, and how divisions of labor map onto racial, gendered, sexual, and national inequalities. In addition to the emotional dimensions and subjectivities of labor, the book also examines how laborers can articulate common experiences and identities, build organizational forms, and claim power together.

Bringing together the work of an impressive group of international scholars, this Handbook is essential for anthropologists with an interest in labor and political economy, as well as useful for scholars and students in related fields such as sociology and geography.