UNRISD's Report is now available, showing how inequalities and crises reinforce and compound each other. 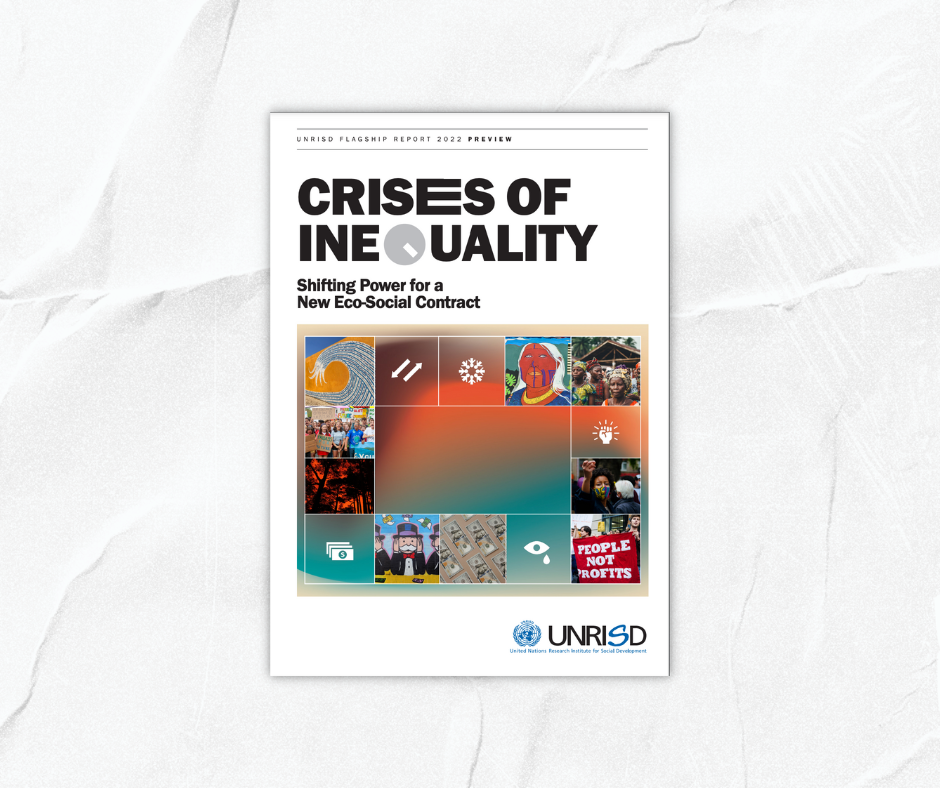 The United Nations Research Institute for Social Development (UNRISD) is an autonomous research institute within the United Nations system that undertakes interdisciplinary research and policy analysis on the social dimensions of contemporary development issues. Flagship reports are a collective endeavour reflecting generous contributions from many people, both inside and outside of UNRISD.

GRIP affiliate Katja Hujo, together with Maggie Carter, undertook thecoordination, research and writing of the report.  We here present an overview of the results and key points indicated in the 2022 report.

Crises of Inequality: Shifting Power for a New Eco-Social Contract 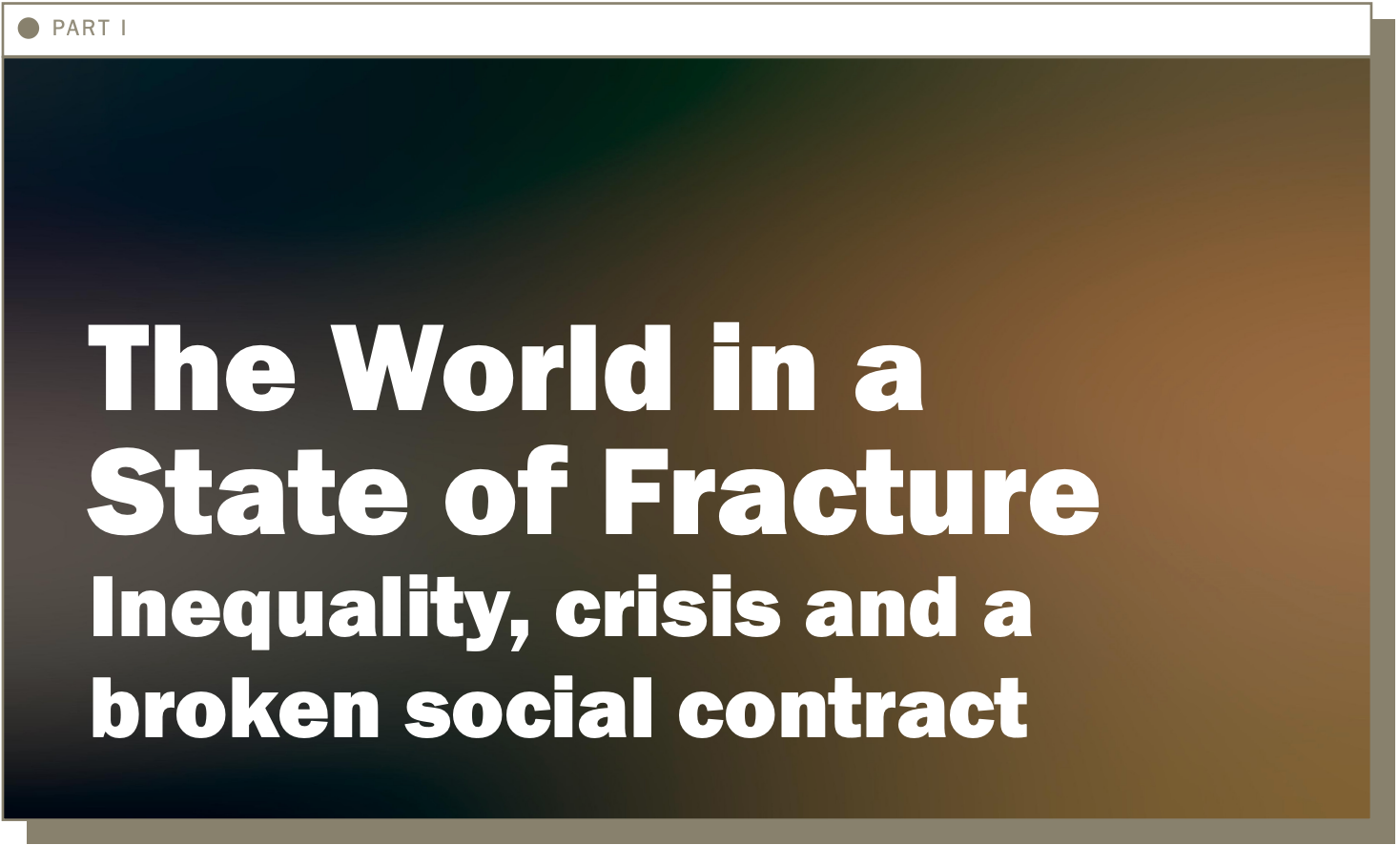 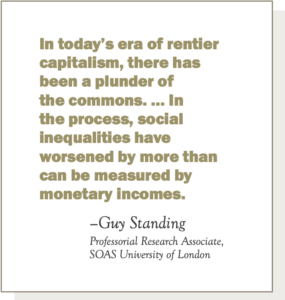 In 2015, the 2030 Agenda for Sustainable Development was set. The agenda included a commitment to reduce inequalities within and between countries. With only eight years remaining to make the ambition reality, the 2022 UNRISD report invites us to see where we are standing today.

In the last two years, the world has experienced a global health crisis that doubled the wealth of the ten richest men in the world, while simultaneously sending more than 120 million people into extreme poverty.  The context for achieving the vision of Agenda 2030 has thus never been more daunting. 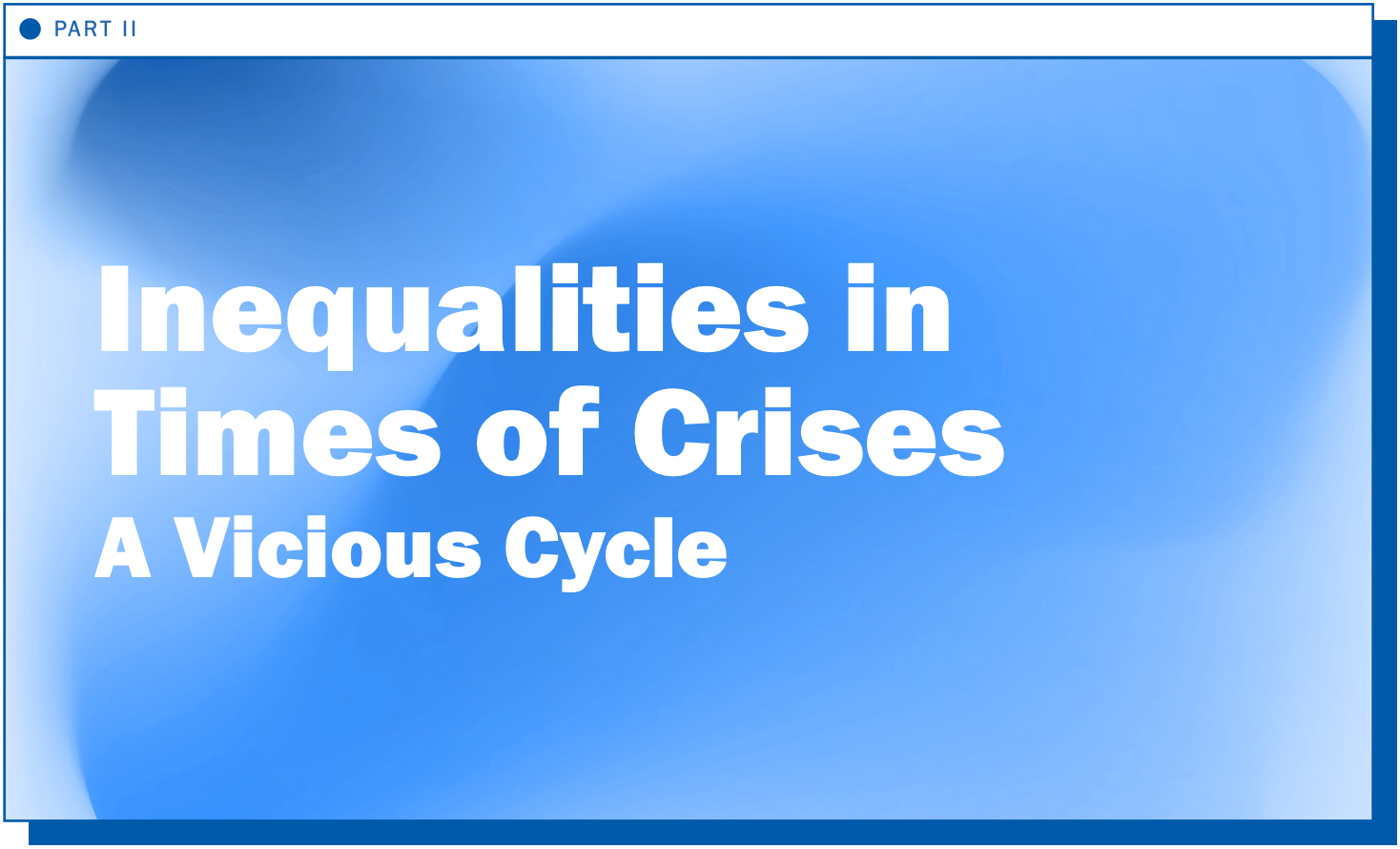 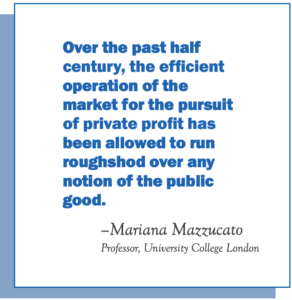 The report points out that while we are aware that the global world faces challenges, we should also pay attention to the factors surrounding – and sometimes creating – them.

“When taking a deeper look at the system which has ushered in an age of crisis, we understand that the inequality, environmental degradation and lack of resilience it has produced is not an unfortunate byproduct, but rather built in by design“. 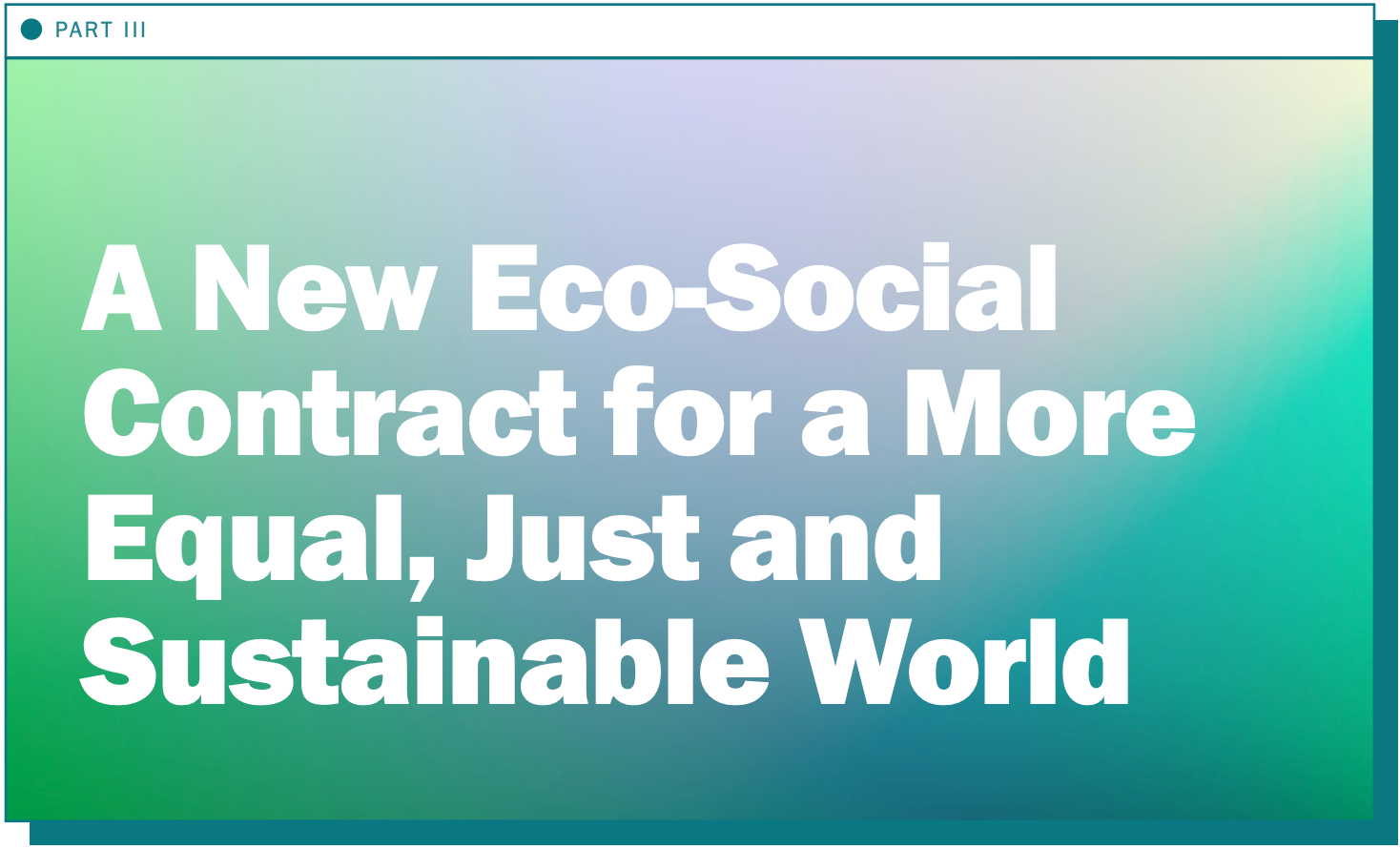 A new development model for social, economic and environmental justice

Notably, the 2022 UNRISD report states that the social contract that has dominated the twentieth century has broken down and cannot sustain the transformative vision of the 2030 Agenda. 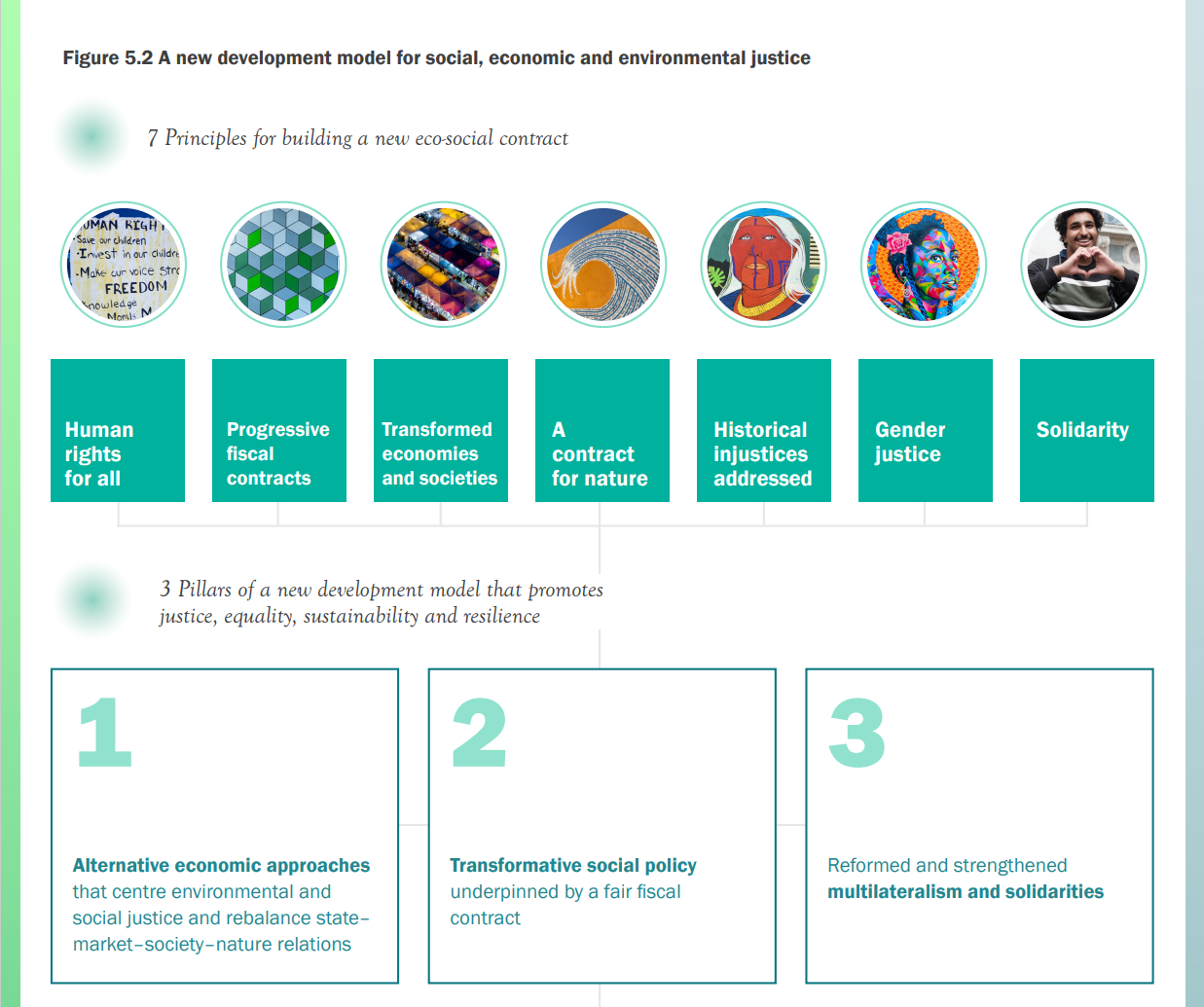 These principles are accompanied by eleven policy platforms aimed at reducing inequalities, and which are further elaborated in the report.

Key messages from the report