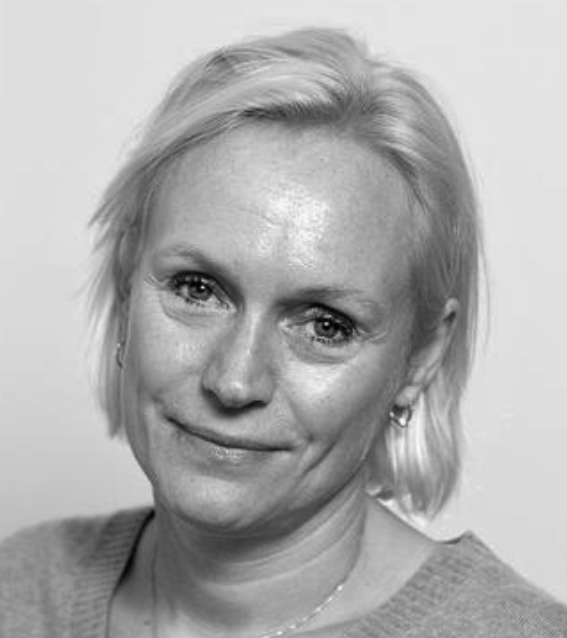 Anne K. Bang is Professor of Middle Eastern and Islamic African history at the Department of Archaeology, History, Cultural Studies and Religion. She has worked extensively on Islamic culture, law, education and practice in the Indian Ocean, and particularly on the East African coast. Her work has focused on reforms and modernity in the 19th and 20th centuries and on the role of manuscripts, print and oral transmission in these processes. She has also led projects for the digital conservation of the scriptural Islamic heritage in Zanzibar (Tanzania) and Lamu (Kenya). Her most recent project (starting 2021) is entitled MPrint@East Africa. Islamic Manuscript, Print and Practice: Textual adaptations in coastal East Africa, c. 1880-2020. This project will address the much-debated phenomenon of Islamic reform (ranging from current research over the rise and origin of Salafism, to highly politized debates over “traditional” and “global” Islam) as it unfolded in both textual tradition and ritual practice. It will target the period of manuscript-to-print transition (i.e. c. 1880-1950), which in existing literature is viewed as a key factor for change.