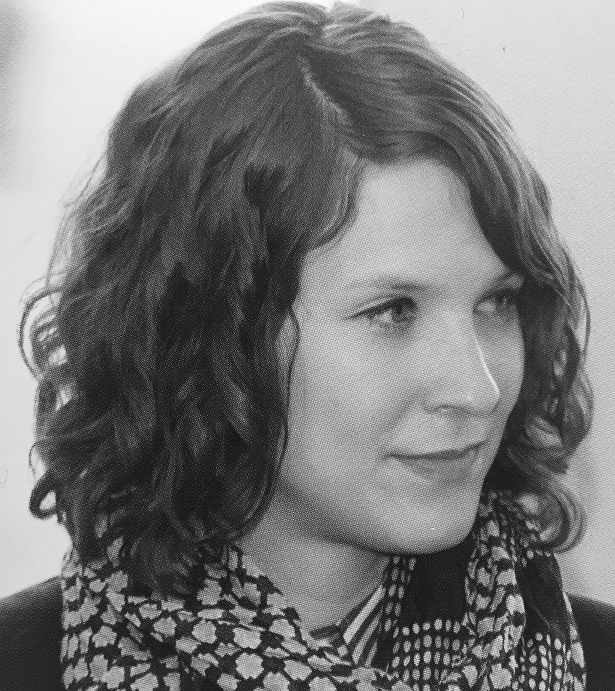 Kerry Ryan Chance is an Associate Professor of Social Anthropology at UiB. Kerry’s research focuses on two major topics in South Africa and the United States. One is the politics of urban ecology at the intersections of gender, race, and poverty. Another is the cultural dynamics of climate change, particularly their effects upon differentiated bodies. Broadly, her work examines how the urban poor, living on the precarious margins often without formalized work or basic infrastructure, come to inhabit political roles that transform economic and environmental relationships. She has published multiple articles and book chapters, as well as a monograph titled Living Politics in South Africa’s Urban Shacklands.