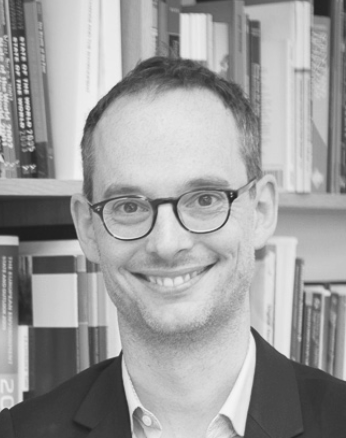 Mathieu Denis was appointed Science Director of the International Science Council at the creation of the Council in 2018. Mathieu holds a PhD from the Humboldt University in Berlin, Germany. He has previously taught history, political theory and industrial relations at Université du Québec à Montréal, and Université de Montréal. Mathieu Denis worked as post-doctoral researcher at the Berlin Social Science Centre and the Canadian Centre for German and European Studies. He joined the International Social Science Council in 2012, and was appointed Executive Director in 2015.