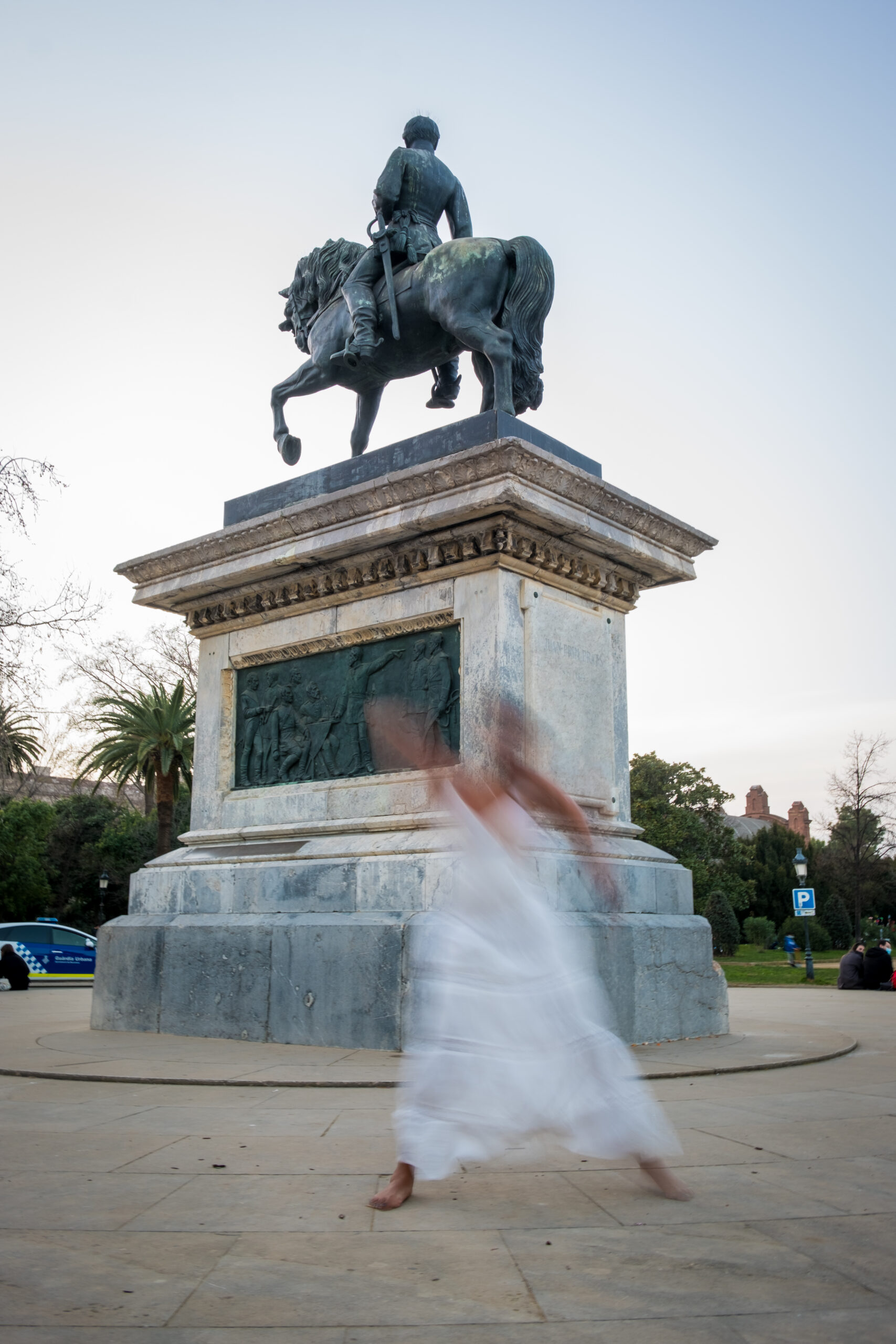 GRIP is excited to invite everyone to the roundtable Re-negotiating Citizenship during Political Upheavals at this year’s Bergen Exchanges.

The Bergen Exchanges is an annual event taking place in Bergen in August each year. It is a meeting place for scholars and practitioners from across the globe who seek to understand how law serves as an instrument of change – and how it shapes and is shaped by power relations.The multi-disciplinary and international nature of the Bergen Exchanges makes it a unique space for improving research strategies and methods to grasp the effects of law and lawfare.

This roundtable discusses recent political protests and revolutionary movements and explores the role of citizenship in politically charged and volatile contexts. Political protests can be seen as manifestations of people’s demands for change in the face of growing inequalities and, whether leading to actual change in civic rights or not, protests nonetheless leave a mark by changing the social fabric of societies in myriads of ways. Even in situations of fleeting change, there are lingering traces of new ways of doing citizenship. The social contract is renegotiated as citizens experience violence, transgressions, or even expulsions from the state, as well as solidarity, empowerment, and visions of a different future. In such experiences, peoples’ conceptions of citizenship may shift radically, as well as state practices of it. Analyses of political protests and their aftermath therefore provides a unique opportunity to gain novel insights into new vocabulary of justice, innovative practices of political engagement and changing forms of citizenship. This roundtable will look at political protest movements in Middle East and Eastern Europe and explore the various ways how citizenship is re-negotiated in such critical historical moments.

For those not able to attend in person, the event will be streamed. Follow this link to join on zoom.

This event is co-hosted with GRIP (Global Research Programme on Inequality) and is part of a GRIP-CMI project on Political Inequalities (CMI-UiB fund grant).