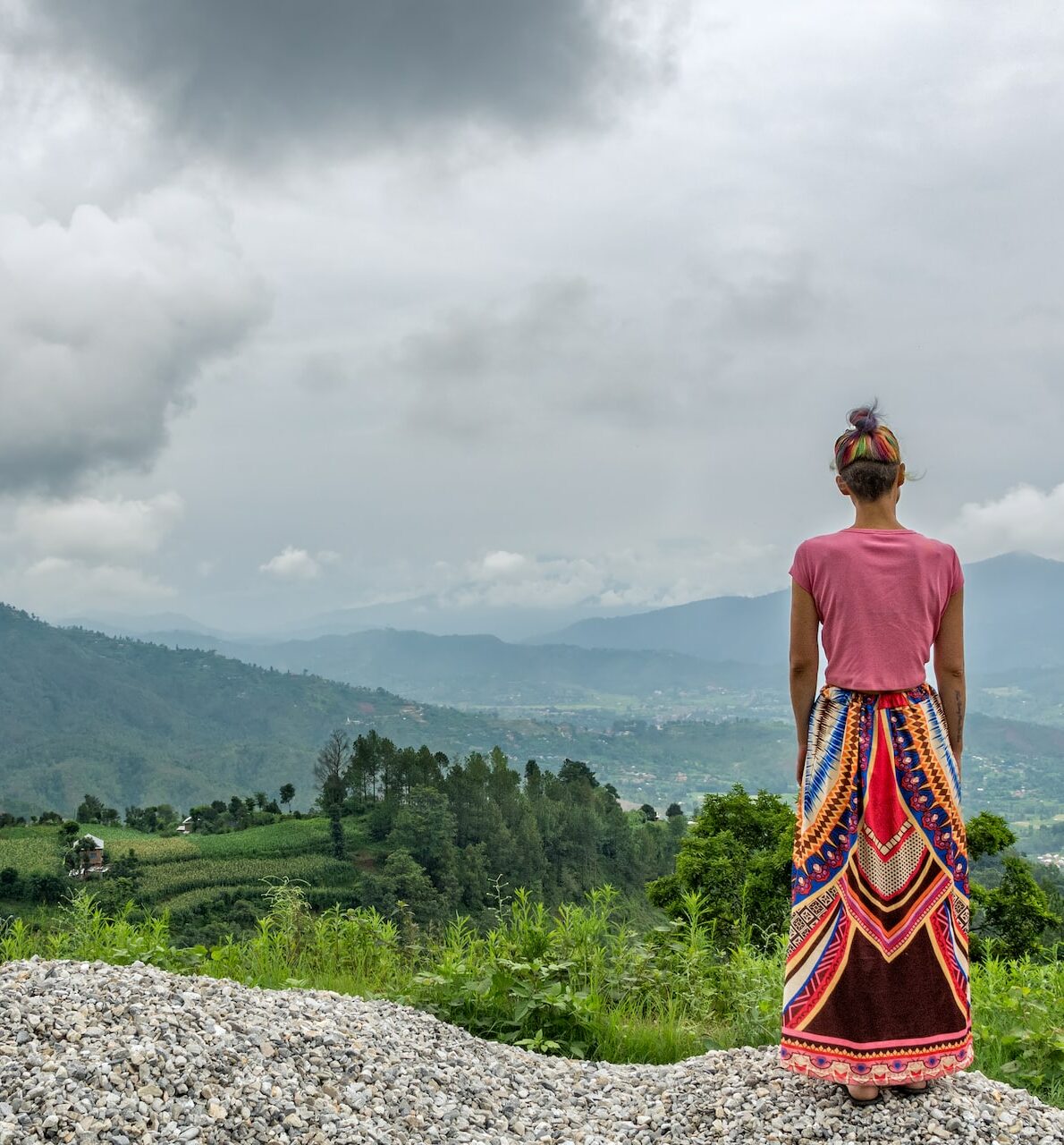 Photo by Gary Ellis on Unsplash

We are proud to invite all to this keynote by GRIP affiliate Dr Svati Shah.

As LGBTQI+ movements and visibility gain momentum in South Asia and Africa, these spaces take shape as urban, developmentalist, and, in some respects, homonationalist and homocapitalist. In their keynote, Dr Svati Shah reads work by South Asian historian Neeladhri Bhattacharya with political theorist Lyn Ossome’s work on gender, land rights and political enfranchisement as sites of a potentially countervailing theory of the rural and non-urban for postcolonial queer and trans theory. The talk sets these issues into the broader context of anti-democratic governance and battles over historical memory in India.

Join the keynote in person or via this zoom link.

Svati Shah is a feminist anthropologist who works on questions of sexuality, gender, migration and caste capitalism in India. They hold adjunct appointments in the Departments of Anthropology and Afro-American Studies at UMass-Amherst. Dr. Shah’s ethnographic monograph, Street Corner Secrets: Sex, Work and Migration in the City of Mumbai (2014, Duke University Press and Orient Blackswan, India) discussed sex work as an aspect of labor migration that is mediated by the politics of space, urbanization and caste. They are currently researching the rise of authoritarianism and the histories of new left social movements, queer feminist critique, and anthropology in South Asia.

This event is part of the LawTransform Queer Lawfare seminar series (sponsored by Fritt Ord). It is a Collaboration with GRlP (Global Research Programme on Inequality) and SKOK (Centre for Women’s and Gender Research)) at UiB.