Fury, Fuel & Food: Global perspectives on the war in Ukraine 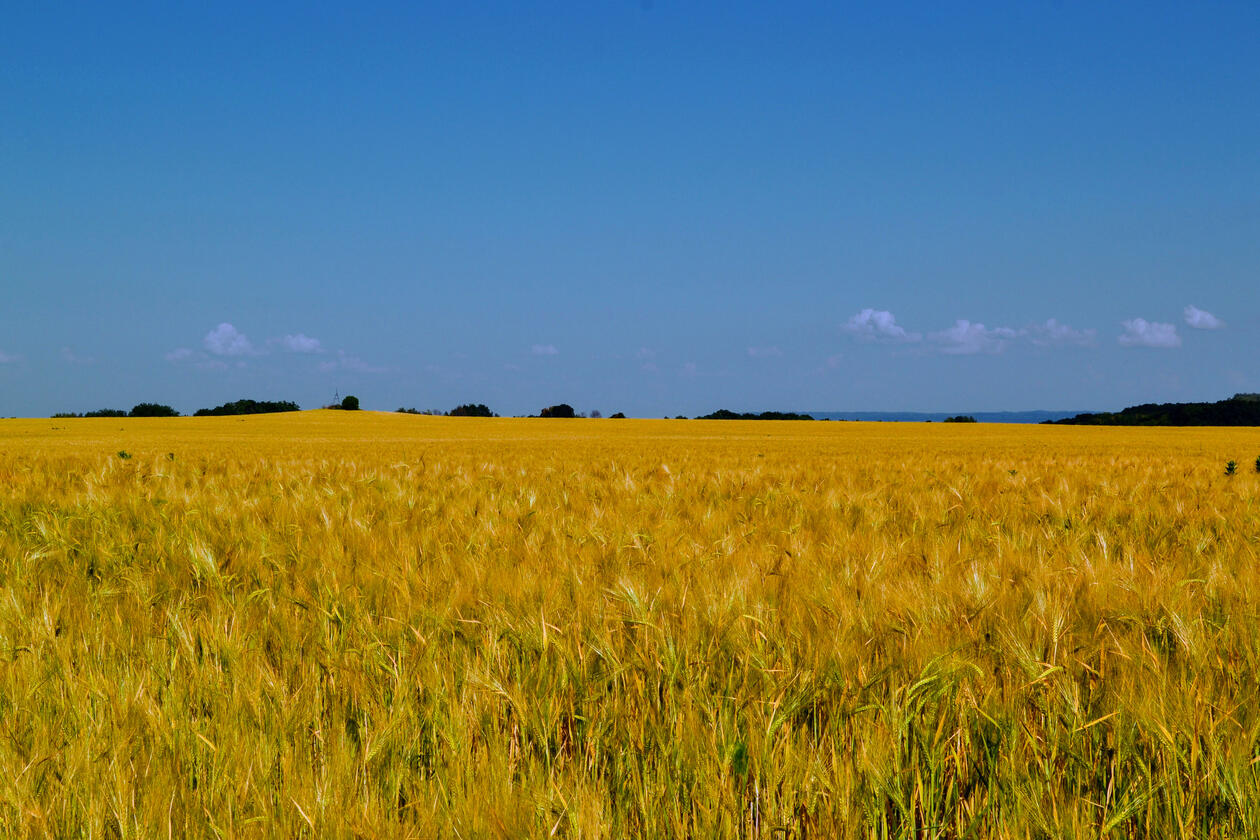 GRIP is proud to contribute to this seminar concerning the ongoing war in Ukraine. GRIP’s research advisor Elina Troscenko will discuss the possible implications of this devastating war, together with Don Kalb and Thor Olav Iversen.

Note: Venue is Akademika (Studentsenteret). Breakfast will be served.

You can also follow the discussion on Zoom by clicking here.

Thursday 24 February, Russia launched a full-scale invasion of Ukraine, thrusting Europe and the world into a new and unpredictable era of geopolitics. In this meeting we will zoom out of the day-to-day details of the war and take a bird’s eye view of its global consequences.Is the conflict in Ukraine causing great power realignment? How will the war shift international energy policies? Will it lead to lasting change in other post-Soviet countries? What is the significance of German rearmament? How will spiking food inflation impact our political climates?”

These are some of the questions that we will touch upon in this breakfast meeting, where Thor Olav Iversen (Center for the Study of the Sciences and Humanities) will interview the anthropologists Don Kalb and Elina Troscenko on the global significance of the war in Ukraine.

Don Kalb is Professor of Social Anthropology at the University of Bergen, where he leads the Frontlines of Value program (toppforsk). A long time researcher of postsocialist transformations, he  headed the Social Consequences of Economic Transformation program at the IWM/Vienna in the late 1990s, was a professor at Central European University, Budapest, and has been a consultant and teacher at various academic institutions in Russia, Ukraine, the Kaukasus and Central Asia.

Elina Troscenko is a social anthropologist currently working at the Global Research Program on Inequality (GRIP). Her research focuses on post-Soviet space, more specifically on Baltics, Caucasus and Central Asia. In her work she has been looking at how soviet legacies such as inheritance of soviet bureaucratic apparatus, territorial division, changing ethnic composition and conflicts, have affected and shaped state formation processes, particularly with reference to marginalized groups, such as ethnic minorities, internally displaced and stateless people.