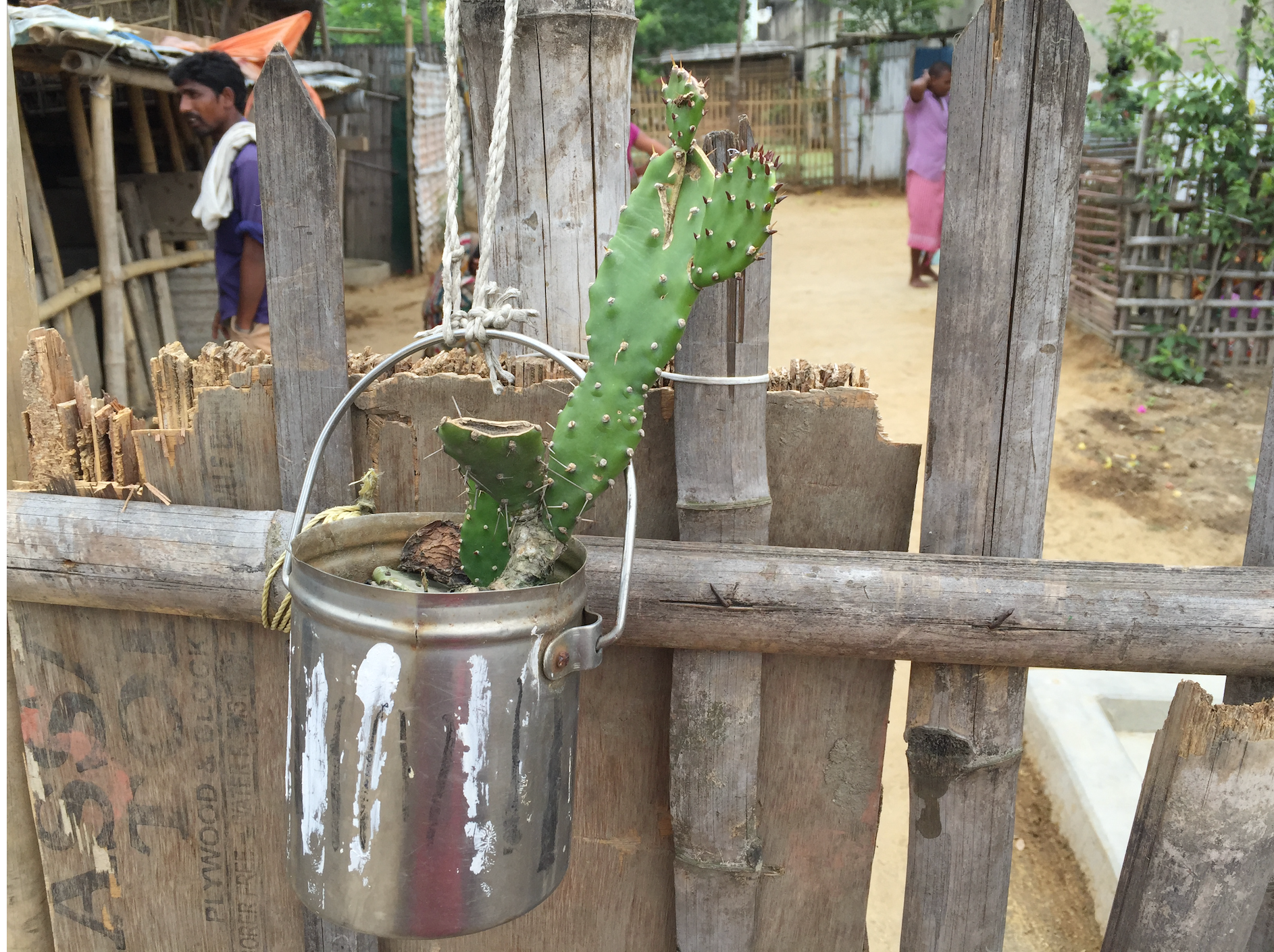 At this breakfast meeting, Dr. Shah will first present a talk on the historiographical argument about the nature and origins of contemporary LGBTQIA+ movements in India. The talk is drawn from a larger ethnographic project on the ways in which discourses of sexuality are implicated in the rise and struggles of the Indian autonomous left since the 1970s. Here Dr. Shah focus on the ways in which civil society organizations and autonomous groups working on questions of women’s rights, caste oppression, workers’ rights, communalism, and access to healthcare have been part of the milieu in which queer politics in India have garnered greater space and legibility.

After the talk, there will be a conversation between Svati Shah, Randi Gressgård and Siri Gloppen on the LGBTQIA+ movements development in South Asia. The conversation will be moderated by Kari Jegerstedt.

There will be served breakfast at Bergen Global, and the meeting can also be followed here via Zoom.