Vision and Method in Anthropology: Forty Years of Eric Wolf’s ‘Europe and the People Without History’ 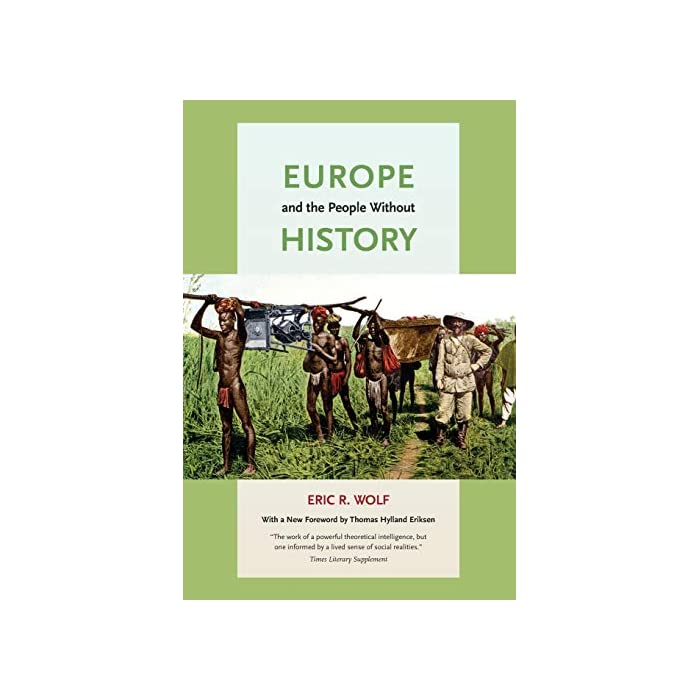 This workshop will inquire into anthropological vision and method forty years after “Europe and the People Without History”.

It is forty years ago that Eric Wolf published his pathbreaking “Europe and the People Without History” (1982). The book gave an anthropological account of 500 years of European capitalist imperialism, seen from the peripheries. It was a book that in retrospect prepared the discipline brilliantly for the accelerating capitalist globalization that would mark the next fifty years.

This is an opportunity for anthropologists interested in a re-vitalized and updated Wolfian anthropology to get together and discourse about Wolf’s work. The workshop is sponsored by Don Kalb’s ‘Frontlines of Value’ research program at the department of social anthropology at the University of Bergen.

Natalia Buier (University of Barcelona): Old questions for present predicaments: modes of production and the transition debate in Europe and the People Without History

Jaume Franquesa (University at Buffalo – SUNY): Eric Wolf and the question of nature

Oana Mateescu (University of Bergen and Babes Bolyai University, Cluj-Napoca): On the new plantations: European divisions of labor and knowledge

Patrícia Alves de Matos( University of Lisbon): Eric Wolf’s Marxian approach to the labour process and the goal of explanation in anthropology: humans disguised as robots in call centre labour

Susana Narotzky (University of Barcelona): People Without History: The Value of Worthlessness to Capitalism

Patrick Neveling (University of Bournemouth): Unfortunately, there are no histories of people without Europe: On the denial of imperialism in anthropology’s neoliberal encounter

Luisa Steur (University of Amsterdam): Wolf’s Marxian analysis “out of the closet”

Theodora Vetta and Irene Sabaté Muriel (University of Barcelona):  People without history in the era of financial capitalism. Some insights on indebtedness in the European South

Ariel Wilkis (National University of San Martin, Argentina): “People without currency”: The popularization of the US dollar in Argentina from 1930 until the first decades of the XXI century