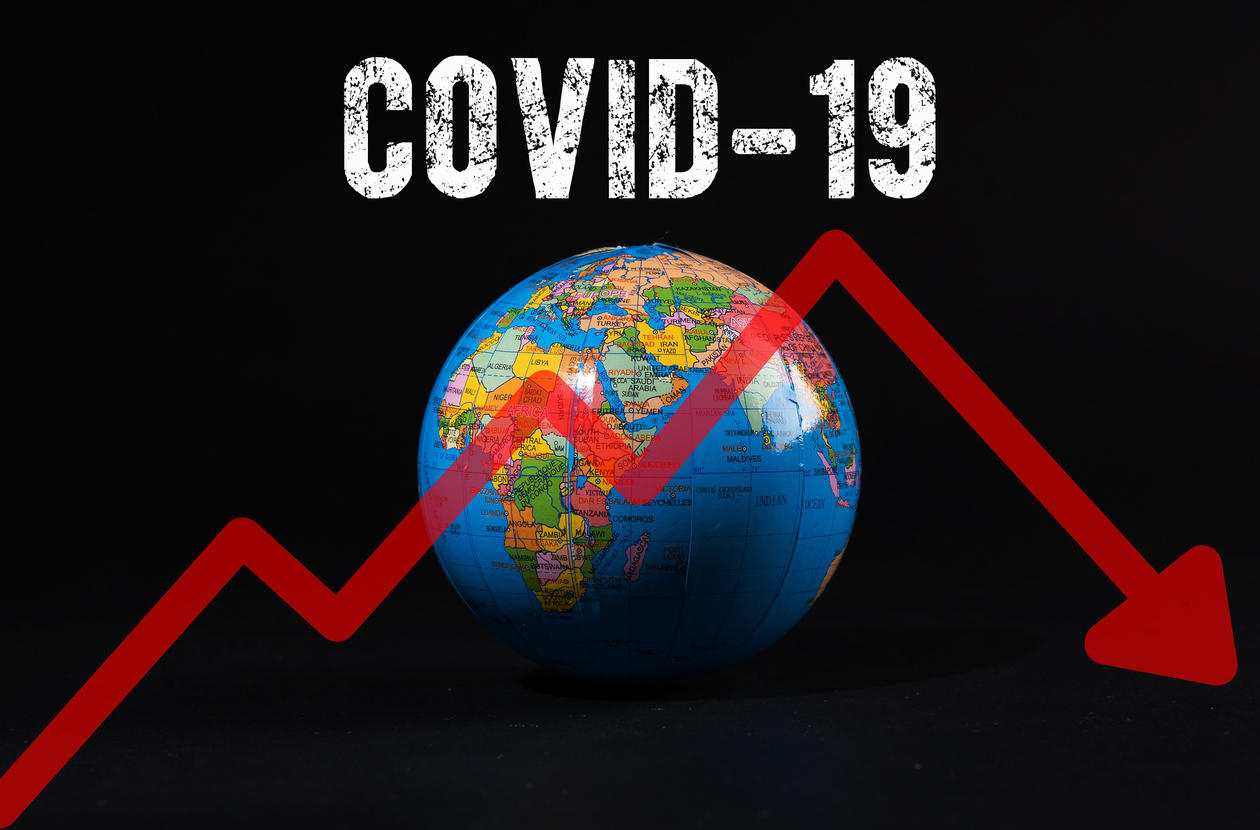 Will the pandemic reveal underlying political and economic drivers of inequality, and what might a holistic and equitable response to the outbreak look like?

In the World Economic Outlook for April, IMF predicts that the global economy will contract with three percent this year, a worse downturn than the financial crisis of 2008.

This is a direct consequence of the corona-prevention messures put in place by governments worldwide. The economic impacts disproportionately affect people and countries alike, exacerbating existing inequalities.

Unemployment, access to healthcare, education and governmental aid has varied greatly at both the individual and global level. With countries scrambling to protect their own citizens, resource allocations have shifted in response to new priorities.

In what manner is the economic downturn likely to affect inequalities both within and between countries? How does the pandemic reveal underlying political and economic drivers of inequality? What might a holistic and equitable response to the outbreak look like?

Divine Fuh is Director of the Institute for Humanities Africa (HUMA) at the University of Cape Town, where he is also a lecturer in social anthropology. His research focuses on the politics of suffering and smiling, particularly on how urban youth seek ways of smiling in the midst of their suffering. He has researched Botswana, Cameroon, South Africa and Senegal, and his current work focuses on the political economy of Pan-African knowledge production. He is also the creator of the newly established Corona Times blog, which engages scholars from across the world.

Ottar Mæstad is the director of Chr. Michelsen Institute (CMI). He is an Economist with a research background both in global health and in areas such as environment and energy, climate policy and international trade. Mæstad has wide experience from research, research management, and policy analysis. He has led a number of research projects for clients such as the Research Council of Norway, Norwegian Ministry of Foreign Affairs, Norad, the World Bank, the Hewlett Foundation, Statoil, the Norwegian Shipowners Association, and others.

Maria Dyveke Styve is currently working as Advisor and Research Coordinator at the Global Research Programme on Inequality at the University of Bergen, Norway. She has a doctorate in Social Anthropology from the University of Bergen and has done work on the political economy and imperial legacies of mining finance in the UK and South Africa. Styve has previously worked for Debt Justice Network Norway and the Bench Marks Foundation in Johannesburg.

This text was originally published on Bergen Global’s website.